Minister to spell out Hackitt plan by Christmas

Details of the ban on combustible cladding materials as well as an implementation plan for the recommendations in this year’s Hackitt review are expected to be unveiled by the government before Christmas.

BD understands the announcements will be made before December 20, the day parliament breaks up for its Christmas and New Year break.

The ban on combustible cladding materials, which has already been announced by communities secretary James Brokenshire, is expected to be implemented through Regulation 7, the building regulation covering materials and workmanship. 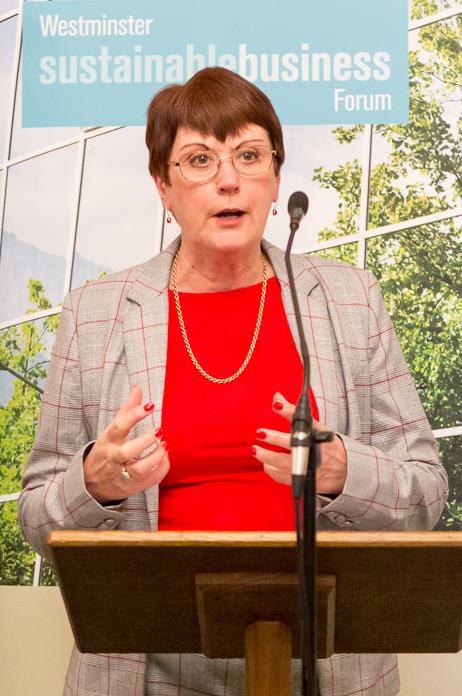 Part B, the regulation covering fire safety, is being revised to remove ambiguities in the guidance and make it easier to understand. The revised Part B is expected to be published early next year.

It is understood that all materials except those with an A1 and A2 European fire rating classification will be banned from external cladding systems on buildings taller than 18m. Details of which combustible materials without non-combustible equivalents will be exempted from the ban have yet to emerge. These could include gaskets, seals and membranes.

Whether cross-laminated timber, which is increasingly being used for the structures of buildings taller than 18m, will be covered by the ban has also yet to be confirmed.

As well as spelling out which materials are covered by the cladding ban, Brokenshire will also firm up details of the implementation plan for the recommendations made in Judith Hackitt’s report, which was released in May.

It is understood this will include details of the Joint Competent Authority (JCA), the new body charged with ensuring buildings are safe from the planning stage all the way through to construction and occupation.

Paul Everall, the chief executive of professional body Local Authority Building Control (LABC), which would form part of the JCA, said there was a small team of people working on the shape of the group within the communities department.

He said: “This could be [anything from] a light-touch, digital model to an all-powerful agency like the Health and Safety Executive that would carry out regulation from planning, building and occupation. Or it could be a model in between.”

The government is “keeping [its] cards close to the chest,” he added.

Responding to criticism that progress implementing her recommendations in the report was too slow, Hackitt this week told an industry event, organised by the LABC and product certification body the British Board of Agrément (BBA) at the House of Commons, that a “significant amount of resource” was being dedicated within the communities department.