Ten routes across the UK, US, India, Mexico and Canada were chosen out of a 35-strong shortlist

Two UK teams are among the 10 winners of the ideas competition for applications to build the Hyperloop transport system.

Over 2,600 teams registered to take part in the competition, called Hyperloop One Global Challenge, to propose practical applications of the technology founded by tech billionaire Elon Musk and 10 have been named winners from a shortlist of 35 proposals.

The winning UK teams are:

Aecom is the biggest winner of the competition, with five routes it proposed selected, including three in the US, and one each in India and Canada. 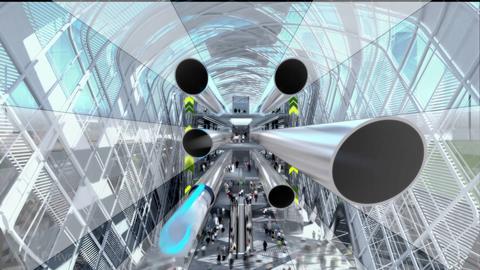 Paul Bell, partner at Ryder, said they were “hugely excited” to win. He said it was Ryder’s ambition for Northern Arc to replace Northern Powerhouse as a concept and become recognised as a combined economic region.

He added: “The north gave the world railway technology and we are passionate about making sure the north is at the forefront of the next generation of transport innovation, developing skills, expertise and system components that will be exported around the world.”

Martin Butterworth, director at Arup, said: “Progress in infrastructure and connectivity is intrinsic to the economic success of the UK. We need to be investing in current technologies to meet our transport needs today and into the future. But it is important also to be able to imagine where we need to be in the next 50, 75 or even a hundred years. We must always look over the next horizon at early-stage technologies that have the potential to improve the lives of generations to come. We believe Hyperloop is one such technology and worthy of further exploration.”

Further details of the next phases for the winning proposals will be unveiled over the coming months. 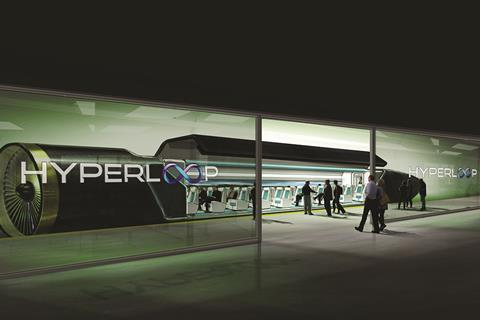 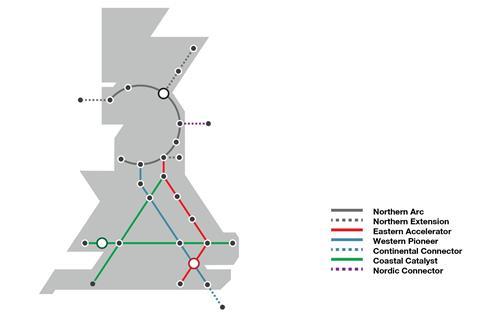