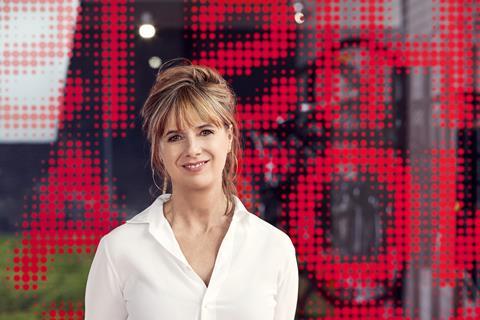 Stirling Prize winner Amanda Levete and new Museum of London architect Asif Khan are among those who have been handed gongs in the Queen’s Birthday Honours.

Lord’s Media Centre designer Levete, founder of the AL_A practice, received a CBE while Khan, who has teamed up with Stanton Williams for the Museum of London scheme, was awarded an MBE.

Levete told BD: “Architecture is a collaborative discipline and this is as much an accolade for my team at AL_A as it is for me.”

In addition to Khan, Johann Muldoon, conservation specialist and director at Northern Ireland’s Manor Architects, was handed an MBE.

Budd – who is deputy chairman of the China Britain Business Council – was awarded his CBE for services to promoting British trade in China.