In a series celebrating BD’s Architect of the Year finalists, we look at the infrastructure shortlist 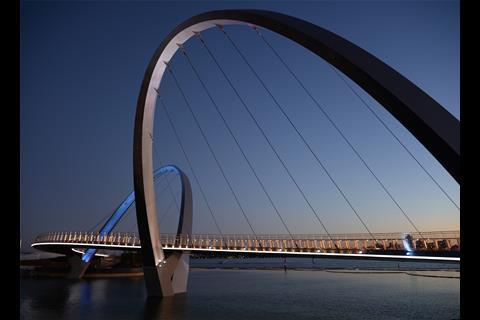 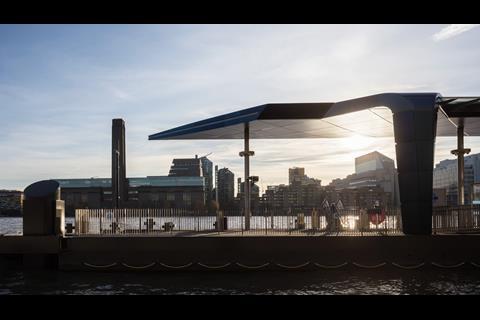 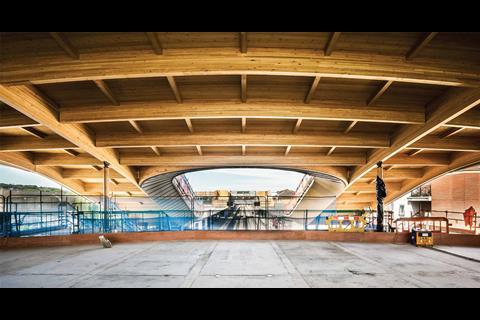 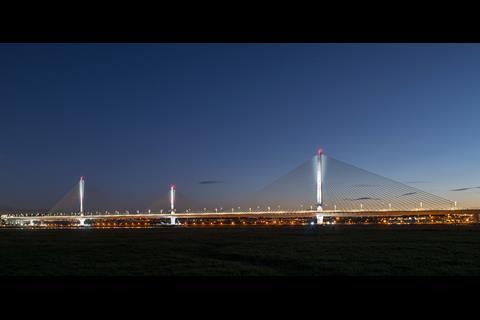 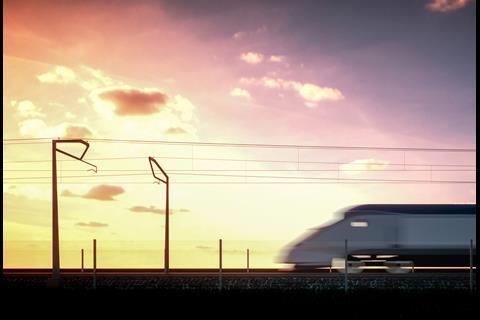 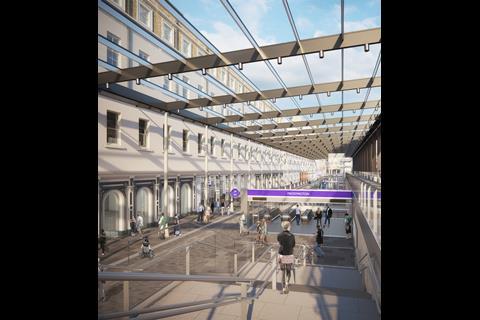 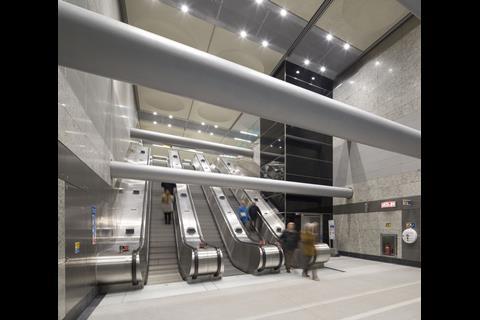 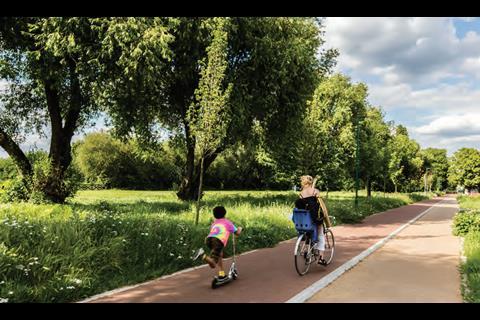 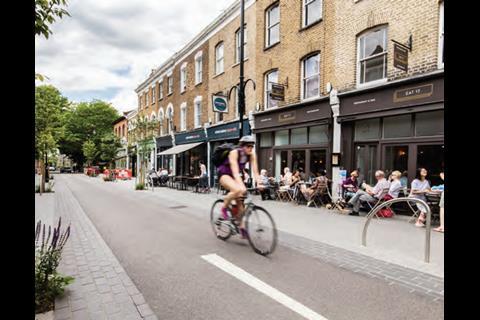 In February BD announced all the architects who made it on to the shortlists for our prestigious annual Architect of the Year Awards.

Today’s shortlist is Infrastructure Architect of the Year Award

Arup’s broad entry features a pier, metro, bridge and airport station. The practice has completed the £10million Blackfriars Pier opposite Tate Modern in London and in Perth, Western Australia, the Elizabeth Quay Bridge for pedestrians and cyclists. Ongoing work includes the 17 station Cityringen Metro in Copenhagen and in Luton, a £200million Mass Passenger Transit to transport passengers between Luton Airport and Luton Airport Parkway.

The practice’s ten year project for Abbey Wood station at the south eastern terminus of the Crossrail Elizabeth Line aims to establish a new civic presence that will be a catalyst for regeneration. It is currently designing surface sites and structures for the Thames Tideway Project as well as tunnel portals and operational buildings for the Silvertown Tunnel and a new Cowper Street entrance for Old Street underground.

The specialist infrastructure practice has submitted three bridges and one viaduct. The recently completed £600million Mersey Gateway is the largest bridge in England for 20 years while the Destructor Bridge is the first new crossing over the Avon in Bath for a century. Knostrop Weir footbridge is part of a £50million Leeds Flood Alleviation Scheme. Knight has also developed a specimen design for the Colne Valley Viaduct on the HS2

Moxon seeks to combine beauty with easy of use and strategic effectiveness in its infrastructure projects, which range from an overhead line electrical system for the HS2 to a slender canal bridge in Somers Town near King’s Cross, London. The practice is currently working on a £7million Barking Riverside Station for Transport for London, which will be constructed at the end of a 2km viaduct.

The practice’s entry features major projects at two of London’s busiest stations. It is nearing the end of a £750million complete upgrade of Victoria underground station while at Paddington, the practice is creating the £220million new Crossrail Elizabeth line station. The latter aims to provide a world-class civic presence and includes a 90metre opening that brings light right down into the underground station seven floors below.

what if has been working with the London Borough of Waltham Forest to create ‘mini-Holland’ cycle-friendly zones throughout the borough that encourage walking and cycling. As lead consultant, the practice has coordinated a series of interventions including the ongoing Lee Bridge Road quiet way and within Walthamstow Villages. A 2017 survey found that 5% more residents now cycle than in the year before.