Haptic down to last two in contest for Oslo quarter 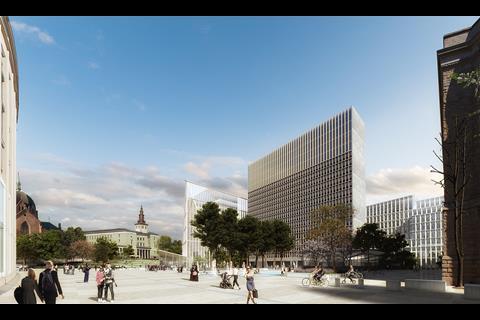 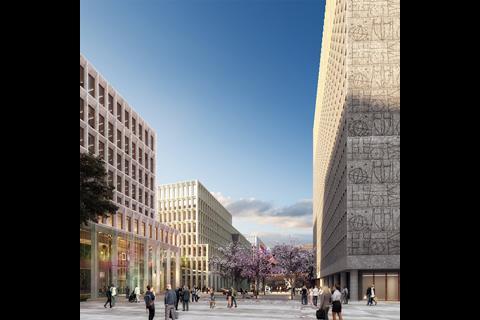 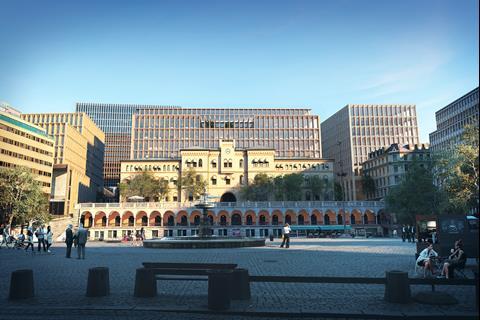 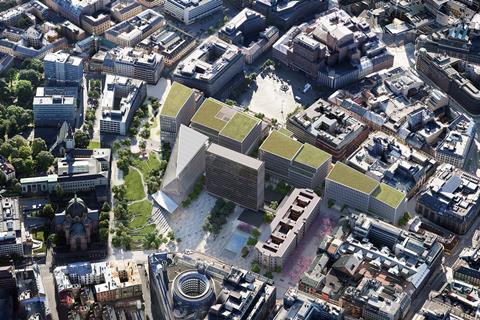 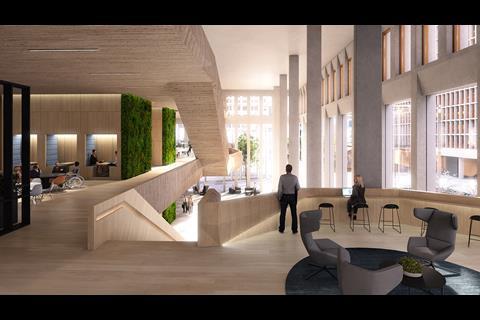 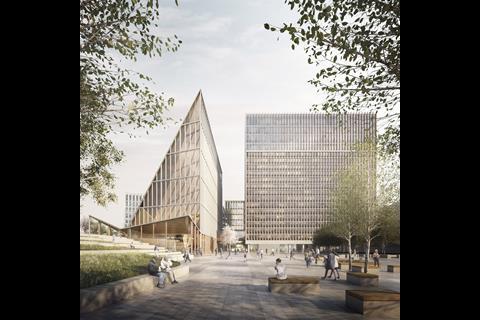 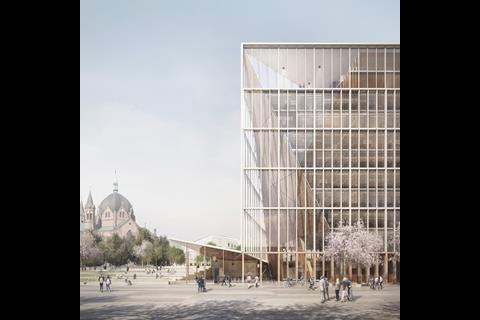 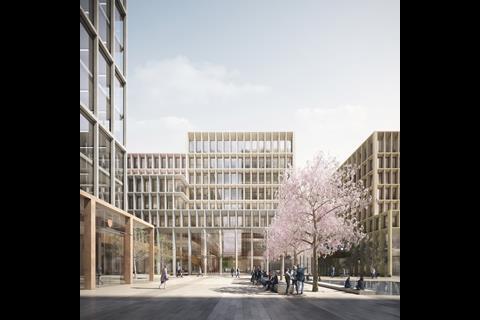 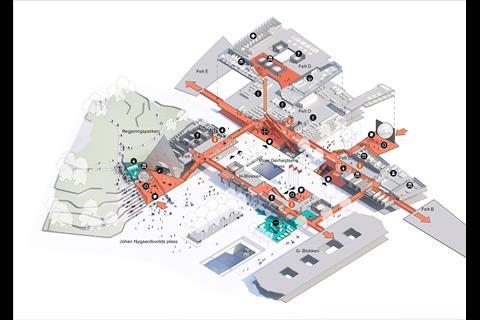 Haptic and Nordic – Office of Architecture have made it to the last two teams in the running to design a new government quarter in Oslo in a contest dubbed the “competition of the century”.

The two finalists will be negotiating with the government over the summer in the hope of being appointed in October.

The area is being redeveloped following a terrorist bombing in July 2011.

The scheme includes three existing and six large new buildings in the heart of Oslo, totalling around 150,000sq m of development, much of it office space.

It will be one of the most extensive and complex architectural schemes ever undertaken in Norway.

Haptic and Nordic’s proposal aims to weave the development into the existing fabric of the Norwegian capital. It incorporates two major urban squares and a new park.

Tomas Stokke, director of Haptic, said: “This competition is one of the most extensive and complex we have ever participated in, with more than 50 people involved in our competition team. We are very proud to be part of this amazing team and to have made it this far. This project, when completed, will set a new benchmark for offices in Norway, and internationally, and is a major stepping stone for our practice.”

The two winning proposals can be found here.