A consortium featuring FaulknerBrowns has been appointed to redevelop part of Bangor in Northern Ireland.

The Newcastle upon Tyne practice is part of the Angelvale team that has been hired to overhaul the town’s Queen’s Parade.

It will include an 80-bed hotel and public piazza while other proposals for the £75 million mixed-use development scheme which include zones for leisure, entertainment residential, retail and water sports, as well as proposing a new health and wellbeing centre.

The scheme for the Department for Communities and Ards and North Down borough council is being led by London investment manager Cubic 3. 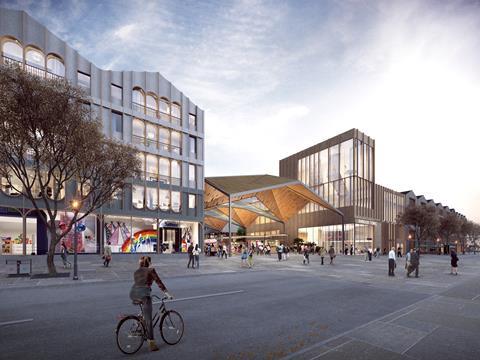