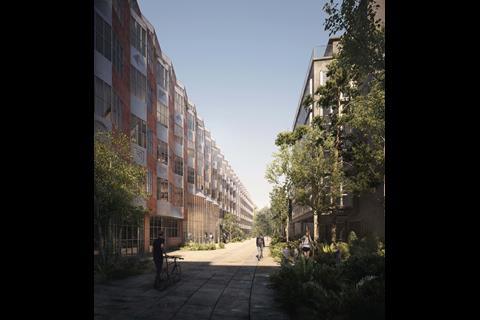 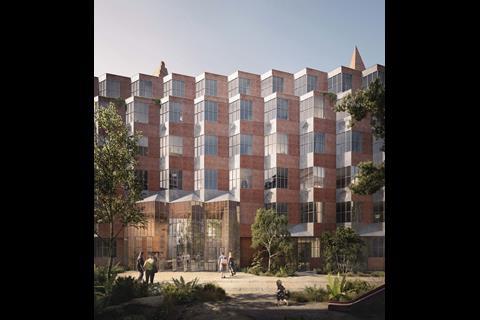 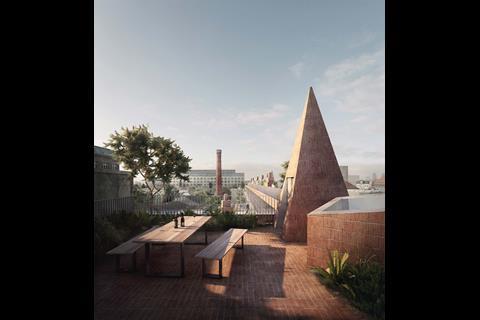 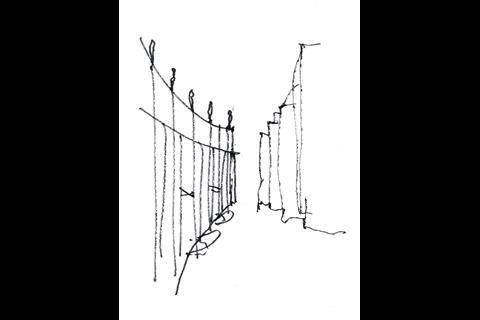 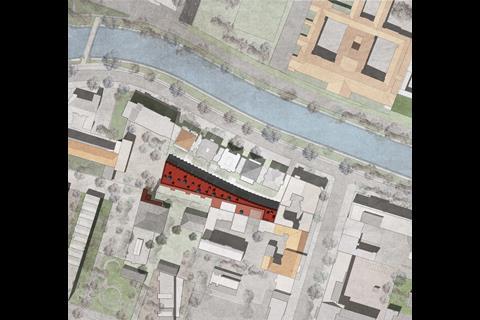 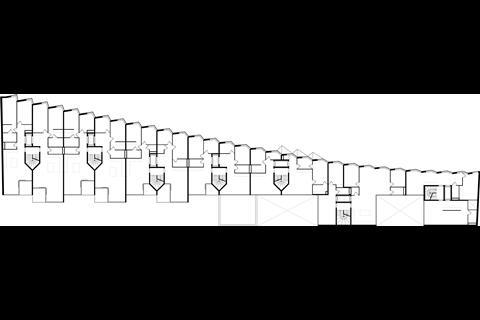 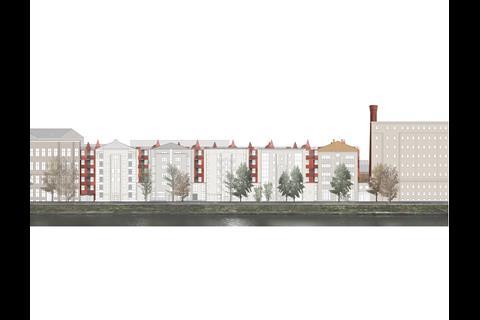 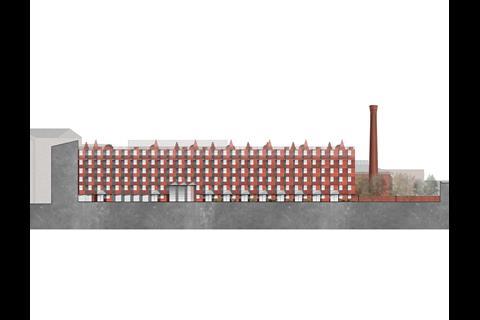 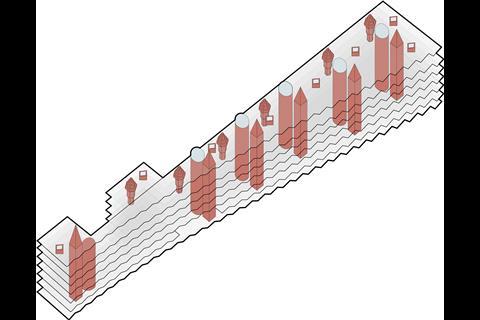 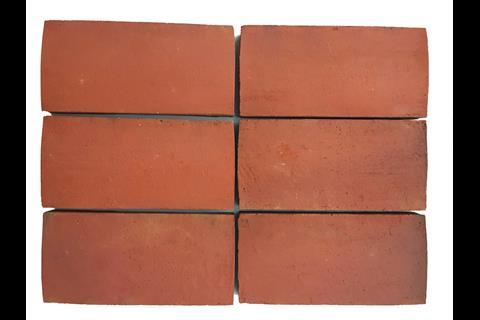 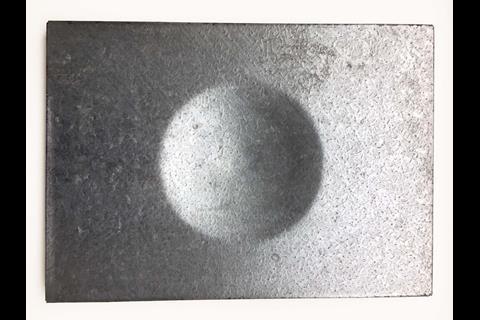 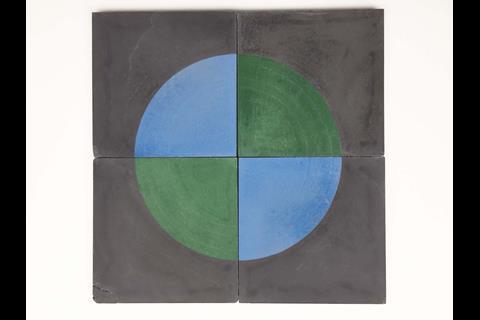 David Kohn Architects has won its first major overseas commission, a block of 75 flats in the centre of Berlin.

The practice beat off interest from 80 practices in the two-stage competition, including Office Kersten Geers David Van Severen, Francis Kéré and Monadnock.

The practice is now hiring German-speaking architects with resi experience as it seeks to win more work in Germany. 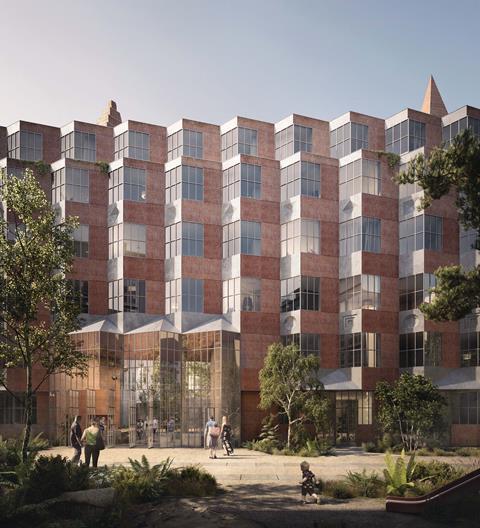 The seven-storey building in the Mitte district has a zigzagging principal façade using pressed metal panels and terracotta tiles which gives every flat bay windows.

The design attempts to fit into the varied surrounding context which includes robust 19th-century industrial buildings and post-modern blocks, said the architect.

“We were also inspired by the links between German and British architectural culture, explored in Herman Muthesius’s 1905 Das Englische Haus which details the particularities of British homes such as the diminutive architecture of bays, inglenooks and a concern for a building’s silhouette,” said Kohn. 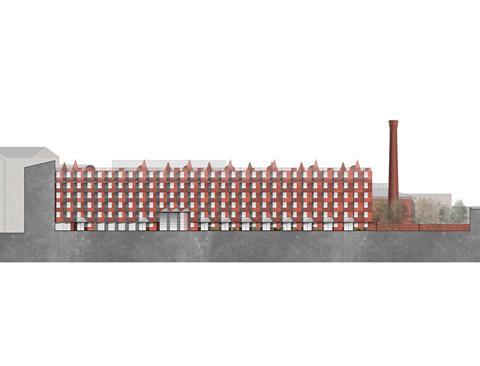 “References to architectural history – specifically Burghley House and what John Summerson described as a “prodigy house” – continue inside with open fireplaces in many apartments.

“A shared picturesque rooftop garden is a playful communal space, bristling with terracotta chimneys and lanterns that reference both English prodigy houses and the chimney of a nearby factory building, and bring new rhythms to the roofline when viewed from a distance.” 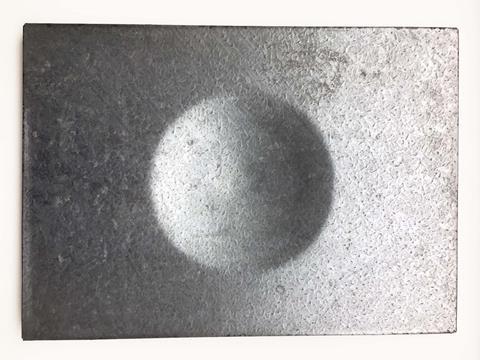 The building will contain homes of different sizes including studios, garden maisonettes, two- and three-bed flats and penthouses, all dual aspect and with long southern views.

The jury praised the layouts for maximising natural light while ensuring privacy and for allowing for future customisation and adaptability.