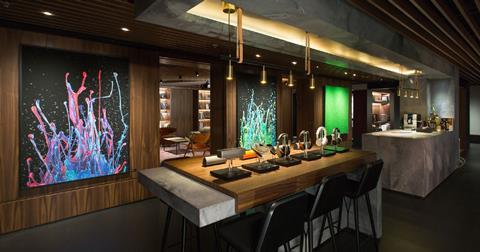 Conran & Partners has opened a studio in Hong Kong in a bid to capitalise on growing opportunities in China, south east Asia and Japan.

The venture, which is the practice’s first studio outside the UK, is based in the Central district on Hong Kong Island and led by Roderick Tong, London-based senior partner Tim Bowder-Ridger and director Tina Norden.

Bowder-Ridger said the new base was a demonstration of Conran’s commitment to – and interest in – the “exciting creative energy of the region”, and would give the firm’s clients a better degree of contact with their design teams at all stages of their projects.

“While we shall at times choose to share the design work for key projects between our London and Hong Kong studios, it is intended that the Hong Kong studio will become a creative centre in its own right,” he said.

Bowder-Riger said the Hong Kong office would also help the business “tap into the burgeoning pool of young and aspiring creatives” in the region.

The studio is in the PMQ creative hub, named after the refurbished post-war Hollywood Road Police Married Quarters development in which it is based. 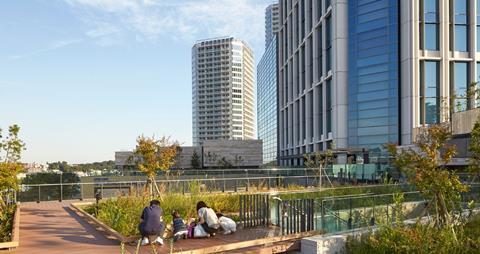