Grounded: Is there a future for airport terminals? 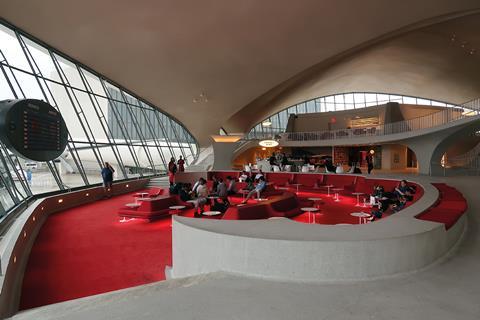 In our modern world of continual scientific advances, there is one area in which we as a civilisation have regressed in technological terms over the past three decades: aviation. In 1996 Concorde flew from New York to London in just 2 hours 52 minutes, but Concorde’s 2003 decommissioning means the average flight time between New York and London today is around 8.5 hours, almost three times as long – and about an hour longer than it would have taken in the early 1960s, as a result of  higher fuel prices and increasingly congested airports.

If aviation does represent a curious cessation of progress in the modern world, the onset of the global coronavirus pandemic can only make things worse. Global aviation has been brought to a virtual standstill by the pandemic, causing the collapse into administration of airlines such as Virgin Australia, with many more at risk. Even when lockdowns are eased and planes fly again, aviation is still likely to be in perilous territory.

We take a look at some of the landmarks of global airport architecture and try to unearth any clues they offer as to how air terminals might be converted to new uses in a post-covid world.