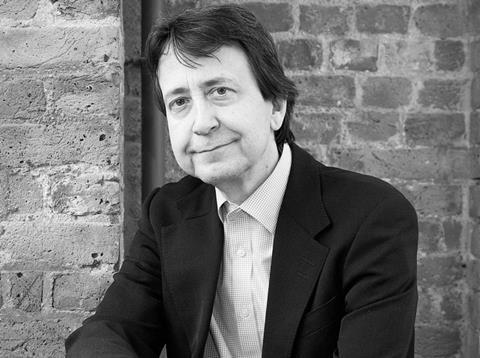 Hank Dittmar, urbanist, former chief executive of the Prince’s Foundation and BD columnist has died at the age of 62.

Dittmar ran the foundation, the educational charity founded by Prince Charles to promote more sustainable ways of living, from 2005 to 2013.

He was also one of BD’s longest-running columnists, writing his first column in 2005. His last piece, published just two weeks ago, tackled streets – including the need for lower speed limits, and greater integration of street design with urban design. Other topics regularly visited by Dittmar included the need to break the stranglehold of the big housebuilders on housing delivery to improve quality, the need for more affordable homes and mixed communities, and the shortcomings of the planning system.

While at the Prince’s Foundation he focused on improving the quality of the built environment at the practical and policy level, including real examples such as the Natural House, an exemplar low energy home built at BRE to showcase environmentally friendly materials.

Ben Bolgar, the senior director of the Prince’s Foundation, said Dittmar moved the focus of the organisation from purely looking at the built environment to putting the community at the centre of the design process.

“Hank was a critical link in the chain of the revival of the humane city,” he said. “The Prince’s Foundation owes him a huge debt of gratitude for leading us along our journey as do I, personally, for all I learned under Hank and continue to teach and practice as part of the movement.”

After leaving the Prince’s Foundation Dittmar founded his own consultancy, Hank Dittmar Associates, and remained as advisor to Prince Charles. He was also on the mayor’s design advisory group when Boris Johnson was Mayor of London.

Dittmar was born in Oklahoma and grew up in California. He moved to the UK from the United States in 2004 after roles including chairing the Congress for New Urbanism in the US to take up the job at the Prince’s Foundation.

He died on Tuesday from complications caused by advanced cancer. He is survived by his wife and two children.