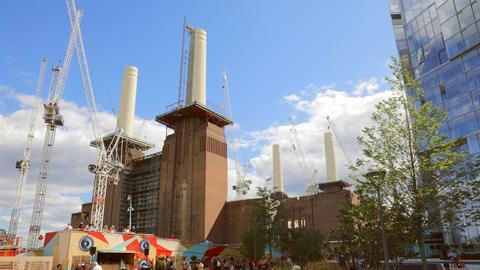 Battersea Power Station is throwing open its doors to the public as part of this month’s Open House London weekend in a surprise last-minute addition to the roster of normally off-limit buildings available to view.

Sir Giles Gilbert Scott’s grade II* listed industrial cathedral was a star attraction of the 2013 event, when more than 40,000 queued up to view the building.

Open House London announced this week that the power station, which is currently undergoing redevlopment, would be open to visitors on just the second day of the event – Sunday, September 17, with places allocated by ballot.

Rob Ticknell, chief executive officer of the Battersea Power Station Development Company, said the visits – which will be conducted by time-slot – would give event participants a “backstage tour” of the £9bn redevelopment of the building and its environs.

“It gives everyone the chance to see the mammoth task we are undertaking to transform this once-dormant area into a vibrant place that is attracting people from all over the world,” he said.

The tour will allow visitors to get a close-up view of Simpson Haugh’s new flats looming over the power station which attracted international media attention after they were shortlisted for this year’s Carbuncle Cup.

More than 800 buildings across the capital will be taking part in this year’s Open House event.

Old favourites including the Gherkin and the BT Tower also feature among the locations to visit and events included in the weekend.

The Battersea Power Station ballot can be entered at: batterseapowerstation.co.uk/openhouse. 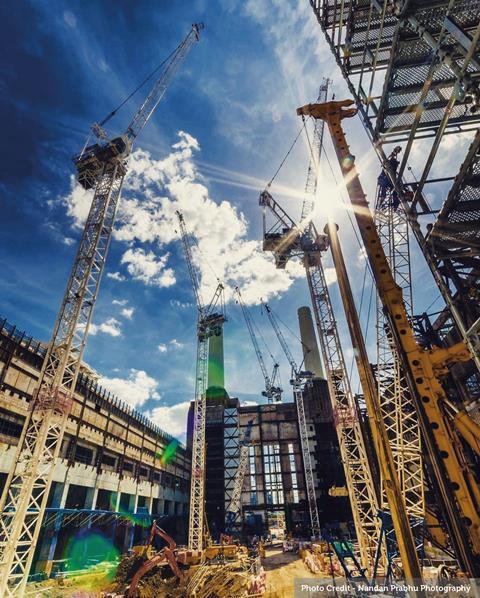