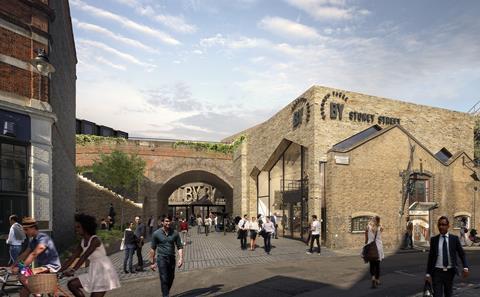 Spparc has released more images of its £300m Borough Yards project in London’s Bankside as work starts on site.

The scheme, next to Borough Market, will repurpose 8,500sq m of railway arches – including the old Vinopolis site – retain a number of warehouse facades and add five mixed-use buildings. 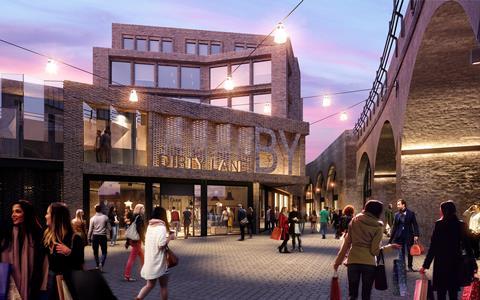 Two to six storeys in height, these will contain offices, fashion retail, a gallery and cinema, restaurants and creative spaces.

“The once divisive Victorian brick railway viaducts will be opened up to allow for pedestrian lanes,” said Trevor Morriss, principal at Spparc, which is behind a number of other Southwark projects including the Music Box campus and 87 Newington Causeway tower, as well as the unbuilt Quill. 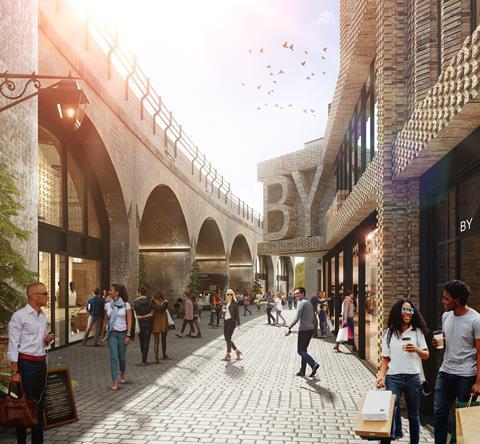