Mews dwellings approved on opposite sides of London 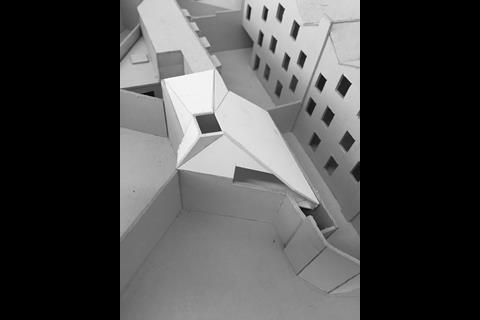 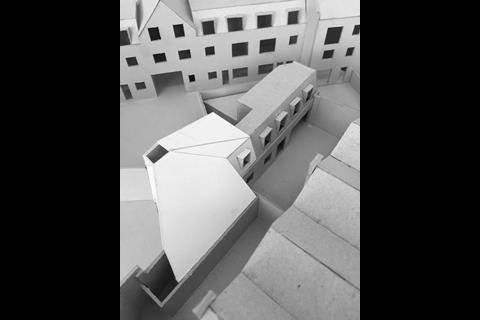 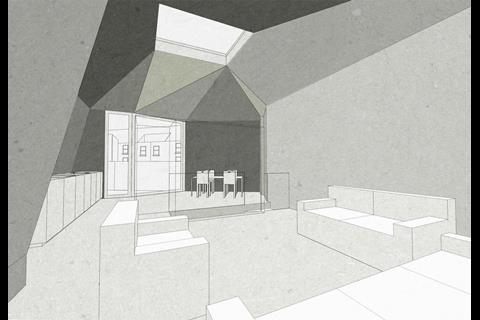 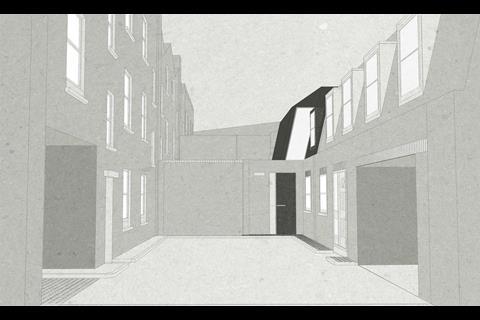 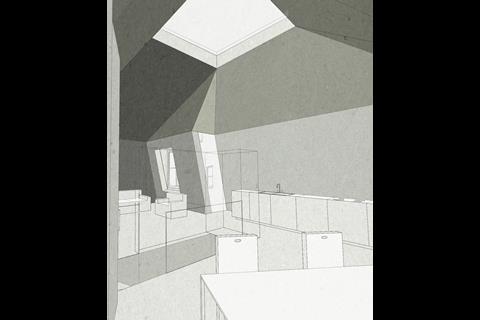 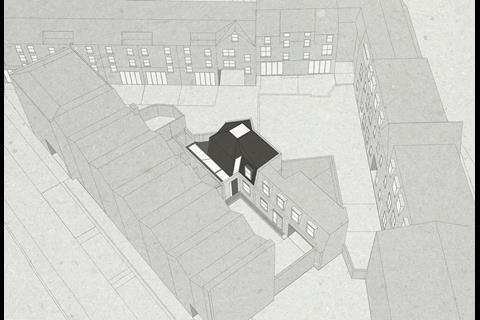 Fourth Space has won planning for two mews houses on opposite sides of London.

The consents, in Shoreditch and Notting Hill, came within a week of each other.

Both projects are in land-locked sites. The Shoreditch project, East Mews, is in a residential area consisting of varying housing types, while the Notting Hill scheme, West Mews, sits at the end of a listed row of houses in the Pembridge conservation area.

East Mews is the redevelopment of an existing one-bed duplex flat into a new two-bed house with double-height roof space.

The interior will use natural materials including exposed existing brickwork, recycled timber and fired earth tiles. 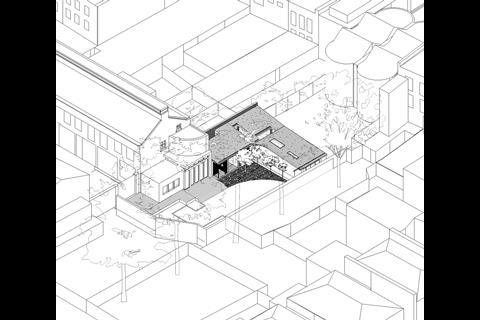 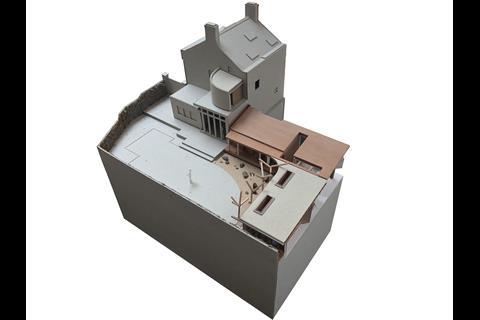 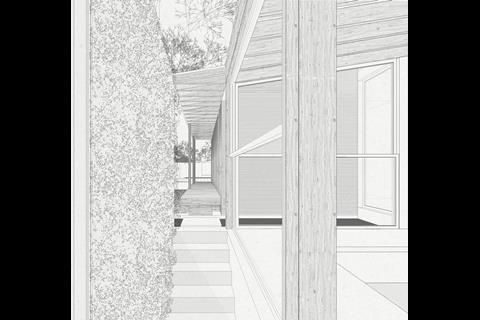 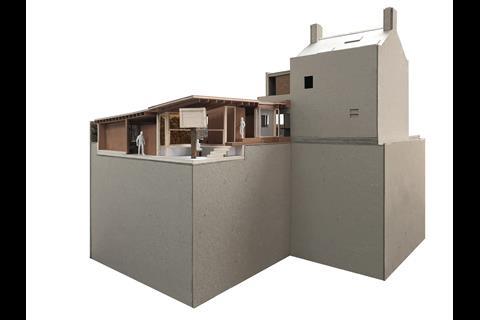 West Mews is the reworking of an existing mews house with a new extension to form a garden courtyard, providing a better year-round use of space.

Sinclair said he was inspired by traditional Japanese houses and the Schindler House in West Hollywood, where the thresholds between outside and inside are used to enhance the garden.

“To secure two permissions in a single week is a delight,” he said.

“Though on opposite sides of the city, we see these projects as twins of a kind, engaging with the intimate scale of the mews typology and overcoming the restrictions to space, light and layout often found in such dwellings.”

Fourth Space, run by Sinclair, Huw Williams and Paolo Mozzato, operates from self-designed premises in Vyner Street and also runs the Venetian restaurant Ombra at the end of the street.