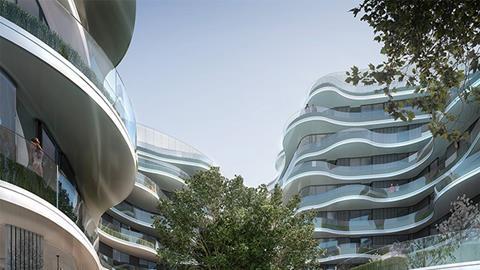 A mixed-use scheme close to London’s Tower Bridge have been approved by Southwark council.

The £137 million project has been designed by Arney Fender Katsalidis and will include 69 homes, a 137-bed hotel and around 1,000sq m of office space.

It will also include a new public square along with access to the nearby River Thames.

The scheme is being developed by First Base, one of the firms behind the £5 billion Silvertown redevelopment in east London.