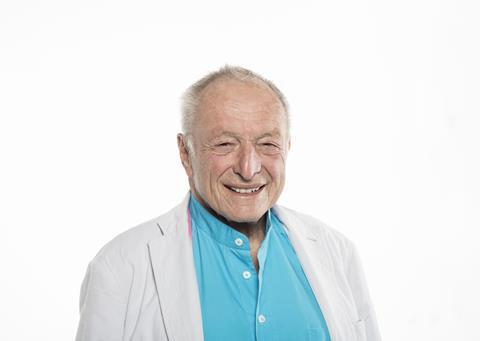 Richard Rogers has ticked off ‘greedy’ volume housebuilders and said they won’t solve the housing crisis.

Speaking at an event on factory-made housing organised by New London Architecture, the architect said: “When local authorities who had been elected by the local people lost planning control in favour of the government, who handed it to the developer, we lost control.

“You can argue this is more efficient – I’m sure [the developer] would say that, although I would question that – but we have lost that power.”

And he said more architects needed to be carrying out work for local authorities. 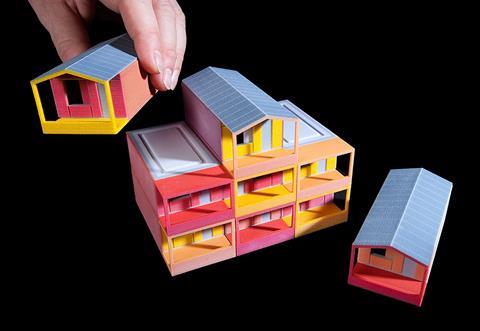 “When I was a student, I’m going to guess that 80% of all architects worked for housing, local authorities, schools,” he said. “Today you could count on one hand the number of people that actually work for a local authority.”

Rogers, whose firm Rogers Stirk Harbour & Partners is behind modular housing schemes at Lewisham and Mitcham in south London, suggested the UK had the same number of houses and the same problems as when he chaired the Urban Task Force in the late 1990s.

He added: “In some ways it’s worse because the volume housebuilders are [therefore] more in control and their interests are more… greed is the bottom line. It is called profit. And it is not really about whether you get the right quality or the right numbers.

Earlier this month, prime minister Theresa May signalled the start of a new era of council-house building in England by announcing an end to borrowing rules that stop local authorities using a key fund to deliver new homes.