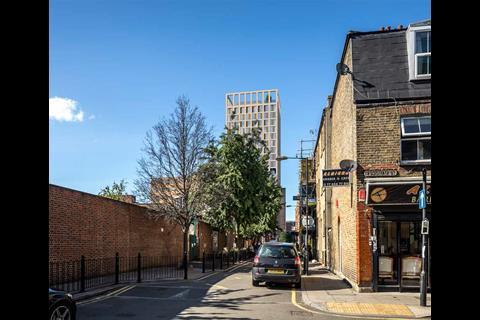 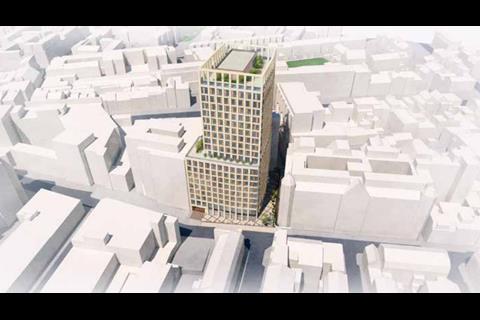 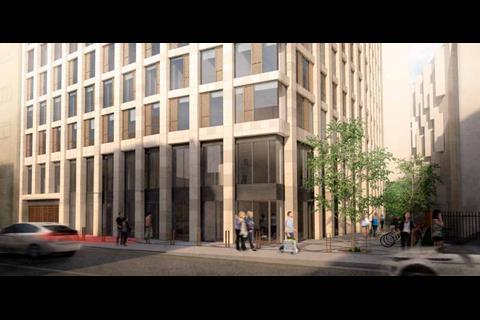 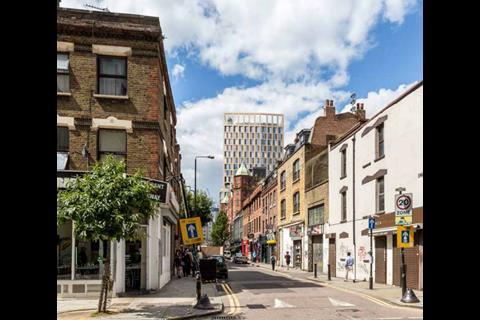 Councillors in east London are being advised to refuse proposals for a 20-storey student tower earmarked for a city-fringe site because of its lack of compliance with planning policy and impact on a nearby conservation area.

TP Bennett’s plans for Fieldgate Street, in Whitechapel, would deliver 375 student rooms along with ground-floor retail space and 1,050sq m of business space for not-for-profit enterprise organisation Business in the Community.

The architect said the scheme, created for developer Fieldgate Ltd, would use a terracotta cladding that responded to the “diverse context” around the site, generating a “sensitive dialogue” with the existing buildings while “simultaneously enhancing and enriching” the setting of the area’s newest buildings.

But Tower Hamlets planning officers are advising members of the borough’s strategic development committee to reject the proposals at their meeting later this week, arguing that the area already has too much student accommodation and that the proposals would have a negative impact.

They said the application – which would require the demolition of an electricity substation on the site, south of Whitechapel Road – had failed to demonstrate that it would deliver affordable student accommodation, and that no partner university was involved. 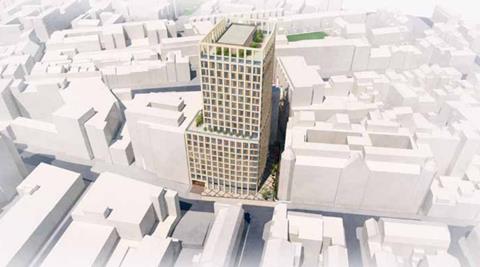 Officers added that while the provision of discounted office space was not objectionable in itself, the proposals for it to be offered to a single occupier failed to contribute to local planning policies designed to support start-up enterprise.

“The height, scale and massing of the proposed 20-storey development is objectionable,” they said.

“The proposal is significantly disproportionate to the scale of its surroundings, including the adjoining Myrdle Street Conservation Area; it is not considered that the application site can support a building of the proposed scale.

“It is not considered that any of the perceived benefits associated with the scheme would outweigh this impact.”

They added that there were also ”significant concerns surrounding the quality of the submission” and that “a notable amount of further work” would be required for the proposals to result in a high-quality scheme that was deliverable.