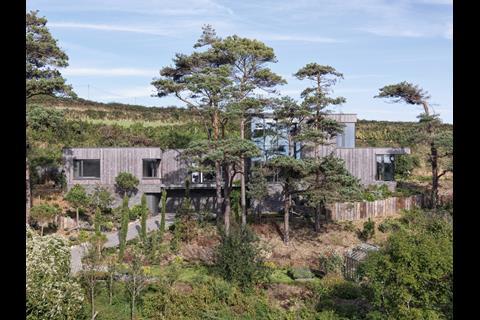 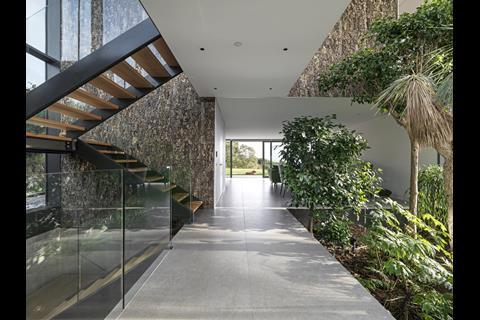 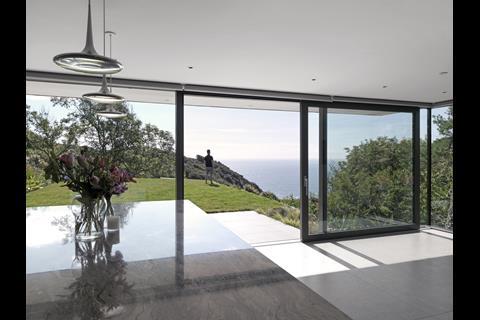 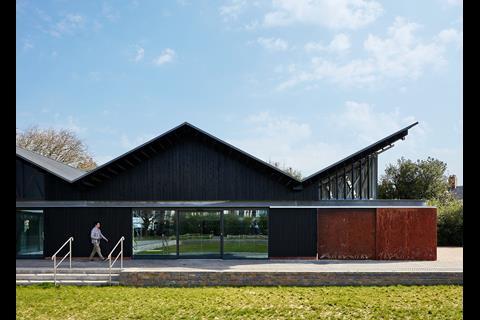 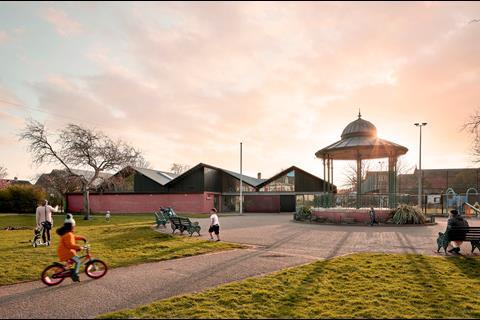 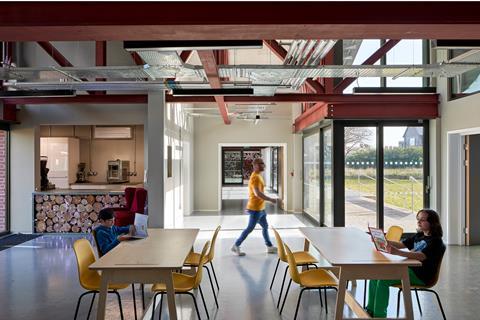 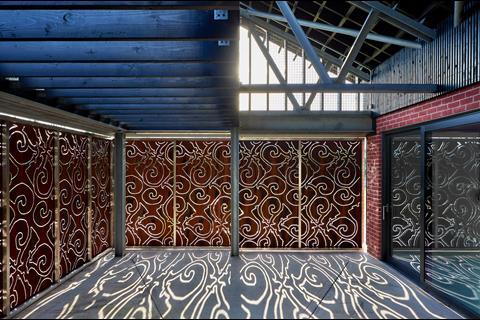 Two projects have been named as winners in the 2022 Royal Society of Architects in Wales (RSAW) Awards.

Loyn & Co Architects were recognised for a private home built on a Swansea hillside, while Benham Architects and IBI Group also picked up a gong for Grange Pavilion in Cardiff.

The pavilion, a multi-use community centre that replaced a deteriorating bowls club, also received recognition as client of the year. 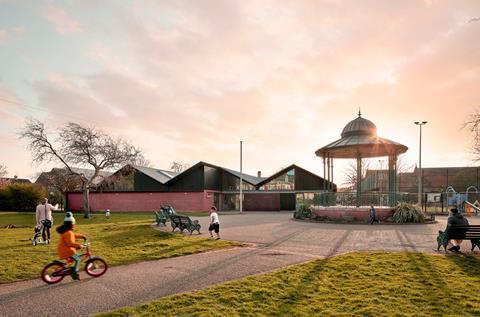 She said the Grange Pavilion project demonstrated “exemplar collaboration” which had “transformed the lives of its residents, while the jury was said to have been “bowled over by the spectacular location” of the Swansea home. 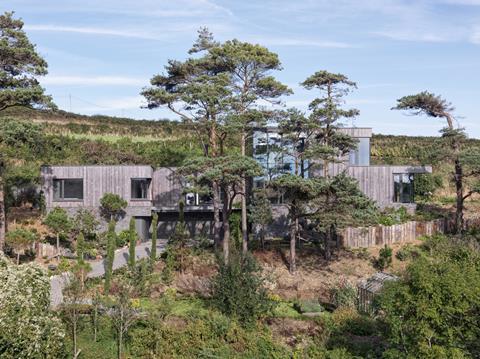 “In a magnificent stand of pine trees, the property’s glazed atrium contains an internal garden planted with small trees and palms, creating the centrepiece of the house,” Featherstone added.

The accolades put the two projects in contention for the RIBA National Award – due to be announced next month. The shortlist for the RIBA Stirling Prize for best building of the year will be drawn from the winners of that prize.