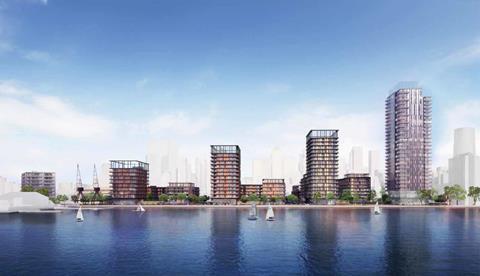 The former head of the civil service, Bob Kerslake, has said the decision by housing secretary Robert Jenrick to approve a £1bn east London housing development of a Tory donor raised “troubling issues” and should be subject to further investigation. 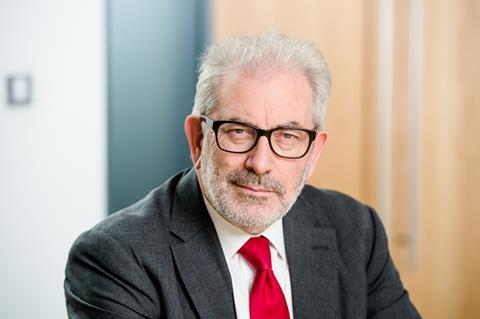 Kerslake’s intervention on the Today programme this morning will add pressure on Jenrick who has faced calls to resign following the release yesterday of a cache of documents related to the decision on the PLP-designed 1,500-home Westferry Printworks scheme.

Jenrick yesterday defended his actions in Parliament, repeating his assertion that he had displayed no bias, despite the fact the documents released appear to confirm that Jenrick rushed the decision through in order to allow the developer behind the scheme, billionaire media mogul Richard Desmond, to avoid a £50m planning levy due to come in to force.

Jenrick and Desmond had sat next to each other at a Tory fundraising dinner in November, at which Desmond showed Jenrick a promotional video of the scheme.

Kerslake said: “This does raise troubling issues. For the price of a dinner the developer was able to present his scheme to the minister and follow up with texts. It creates the impression the developer has some level of influence. Appearance here is very important.” 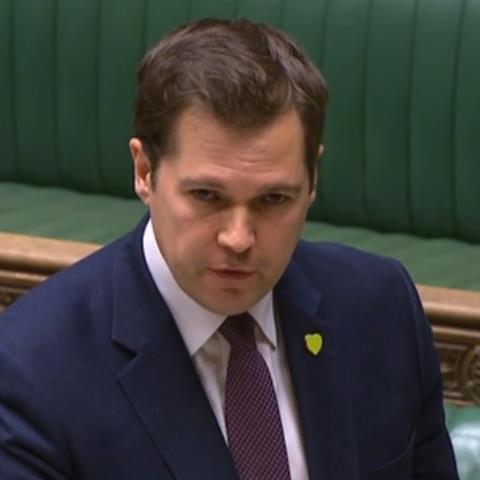 Kerslake, now chair of Peabody and a columnist on Building Design’s sister magazine Housing Today, said the evidence, including text messages shared between the minister and Desmond, suggested Jenrick should have considered stepping back from making the decision.

Following calls by Labour for a full investigation of the decision by cabinet secretary Mark Sedwill, Sedwill yesterday wrote to the Labour party saying that, given the “full and factual account” of the matter given by Jenrick, and the publication of the documents “the prime minister considers that the matter is closed”.

Kerslake said: “There’s a wider question. We need more homes and we need more affordable homes. Up and down the country councils consider these decisions every day and are often opposed by local people.

“We need a planning system we can trust and this isn’t helping with it. I personally think the prime minister shouldn’t have shut things down so quickly and should have asked his advisors to look further into it.”

Speaking later on the programme, business minister Nadhim Zahawi said Jenrick took the decision at the time he did because he was concerned about its viability, but immediately allowed the decision to be quashed as soon as he realised there could be a perception of bias.

He said the documents showed that despite texts between Jenrick and Desmond, Jenrick ultimately refused to have a scheduled meeting with the billionaire prior to making the decision. 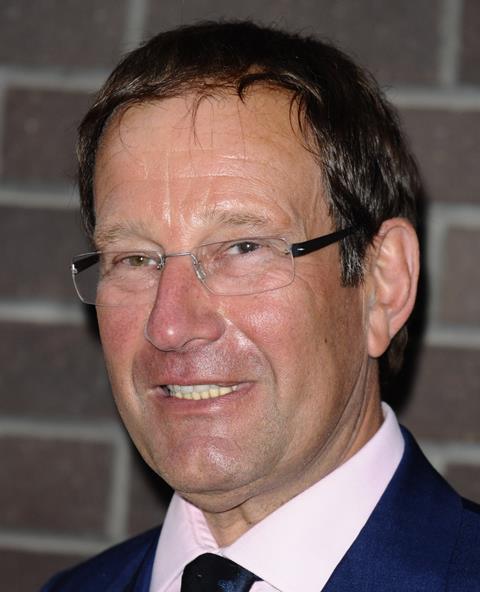 Desmond donated £12,000 to the Conservative Party shortly after the decision was taken, money which according to both Desmond and the government was to pay for the seat at the Tory fundraising event.

Lib Dem MP Layla Moran said Jenrick’s position was now “completely untenable” and called for him to resign. She said: “These documents are further evidence that he rushed through this planning decision to help a Tory donor avoid paying millions in tax.

“The public will be appalled at what looks like a clear abuse of power. Robert Jenrick should go and the Conservative party should hand back this donation”.