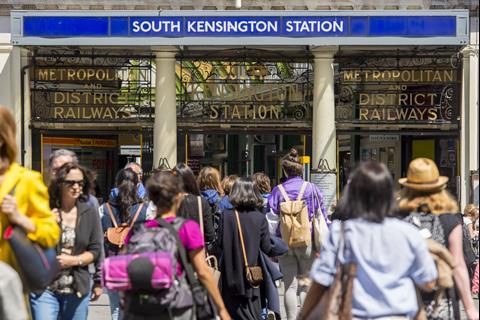 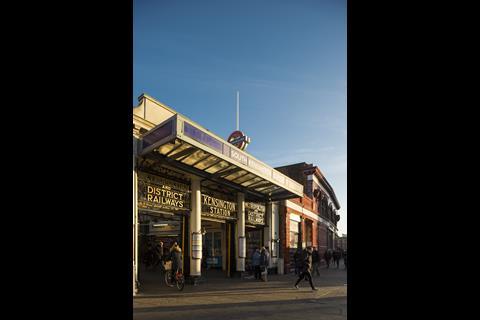 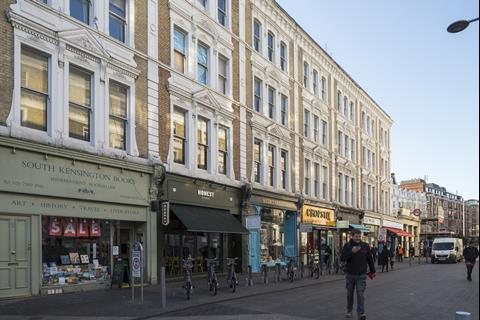 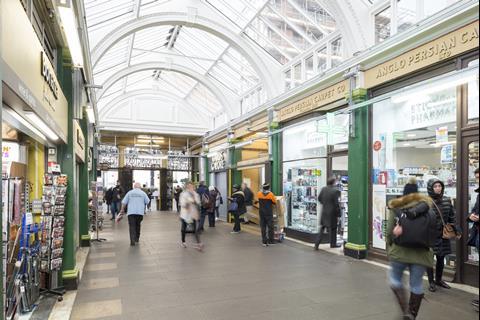 Transport for London has picked a joint venture consortium that includes RSHP as its preferred team for the redevelopment of publicly-owned land near South Kensington underground station – and the refurbishment of the grade II listed interchange.

The body, overseen by Mayor of London Sadiq Khan, today announced that a bid group led by developer Native Land had been selected to work up plans for the station’s future and that of other nearby TfL-owned buildings “to raise vital long-term revenue to reinvest in transport”.

It said a key part of the scheme would be to “improve the properties around the station”, including four storey buildings in Thurloe Street and  the “potential to create new opportunities along TfL’s stretch of land on Pelham Street to Thurloe Square and on the distinctive Bullnose building”.

The development footprint also includes South Kensington Station’s entrances through its grade II listed shopping arcade, which TfL said would be “preserved and further restored”. The transport body said that the winning JV’s brief also included delivering a new entrance to the Circle and District Line, accessed from Thurloe Street. 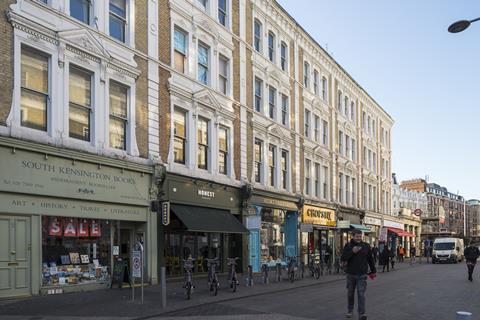 Buildings in Thurloe Street, near South Kensington Station, which TfL says could be “improved” as part of the scheme.

Consultation and engagement with the local community is expected to start later this year, with the potential for completion of works by the end of 2022.

Graeme Craig, director of commercial development at TfL, said Native Land and RSHP were renowned for “iconic and transformative projects”.

He said the proposals would be “respectful” and were expected to reflect South Kensington’s “historic legacy and unique setting as a gateway to some of the most important and treasured cultural institutions in the world”.

In January the Royal Borough of Kensington and Chelsea granted TfL listed building consent for Weston Williamson-designed proposals to upgrade South Kensington Station. The approval includes a new eastbound District and Circle Line platform, and expanding the ticket hall. It is due to start this spring. 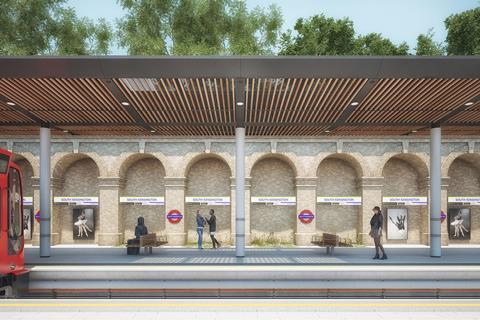 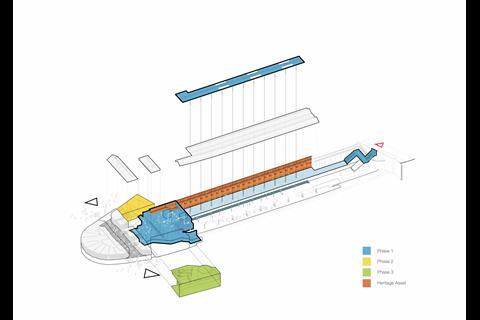 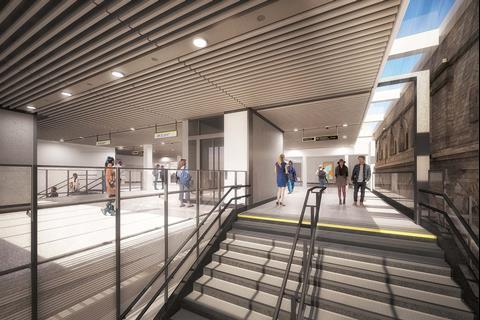 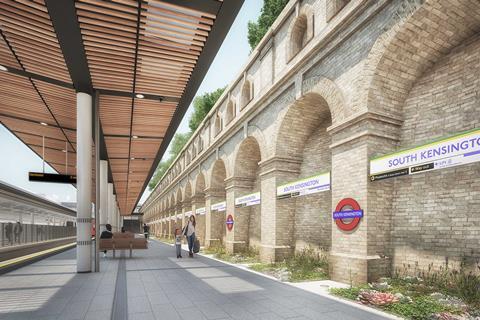