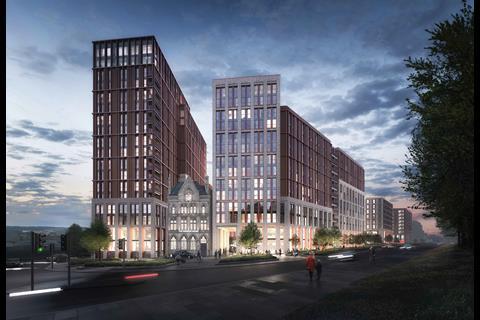 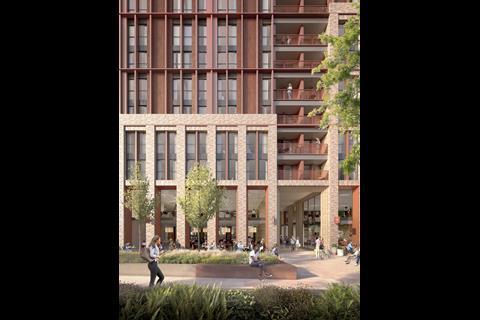 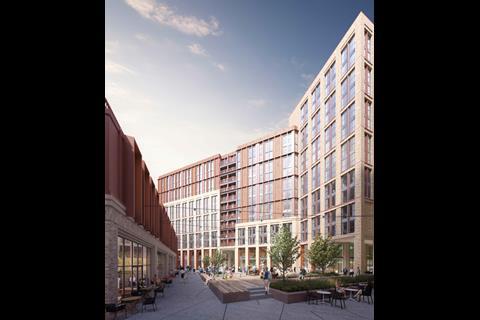 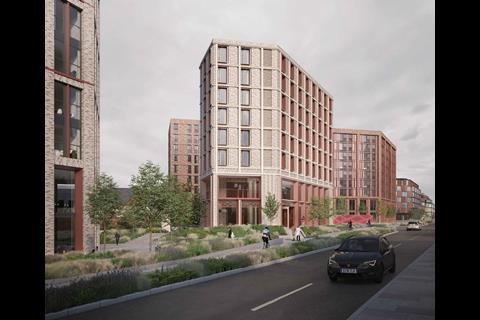 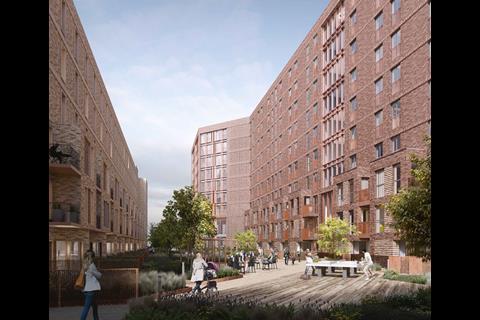 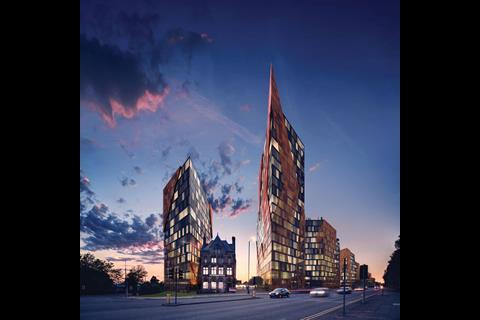 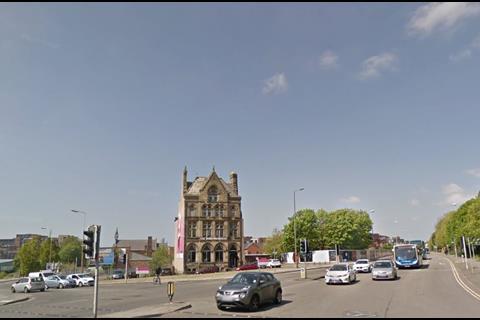 Brock Carmichael has won planning for a huge residential-led mixed-use development at the southern gateway to Liverpool’s Chinatown district.

Its 503-home scheme brings together seven buildings over two phases - the tallest element of which is a 19-storey tower, located immediately next to a grade II-listed former bank.

The 3.4ha site previously contained post-war social housing, which city council planning officers said had been unpopular because of its “poor design”. 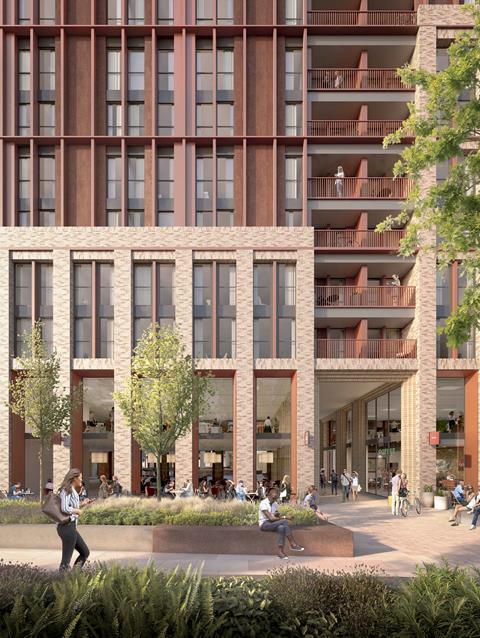 Urban Splash led a mixed-use redevelopment bid for the site that featured around 740 homes – 93 of them in an Alison Brooks Architects-designed apartment block. It gained consent in 2010, but the project did not proceed because of the fallout from the global financial crisis.

A different mixed-use scheme designed by Blok Architecture that proposed up to 675 apartments and around 11,000sq m of commercial space was consented in 2016. Although the scheme – dubbed “New China Town Project” – started on site and commenced marketing, it has not progressed. 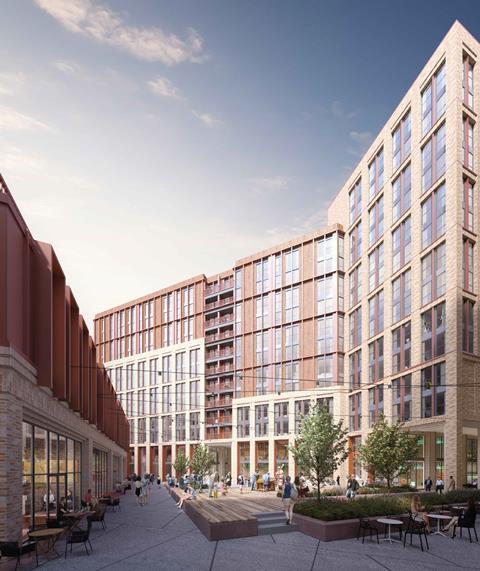 Recommending the Brock Carmichael scheme for approval, planning officers accepted that the development caused harm to the setting of the listed gothic-style former bank, now known as the Wedding House, which was “historically, the most prominent and aesthetically pleasing building fronting on to Great George Place”.

They said: “This unrivalled prominence would be undermined by the new development, due to the excessive height and visual bulk of both blocks.

“Although the applicant has tried to mitigate this impact through the design of the new blocks, and argued that reinstating a streetscape is a substantial positive, this does not address fundamental concerns that the new buildings are too tall for the listed building.” 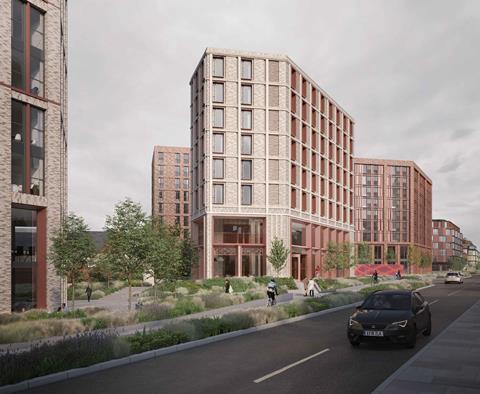 However they noted that the scheme was similar in height to the approved Blok proposals and that there were arguably “wider public benefits” to bringing the scheme forward for regeneration which outweighed the harm.

They concluded: “The designs demonstrate a clear hierarchy to the important elevations fronting on to Great George Street and the internal public spaces, providing weight and detail to the lower levels to help humanise the spaces that these elevations enclose.

“The language used in the larger scale blocks would help to break down their massing, notably through the inclusion of a strong hierarchy of architecture. 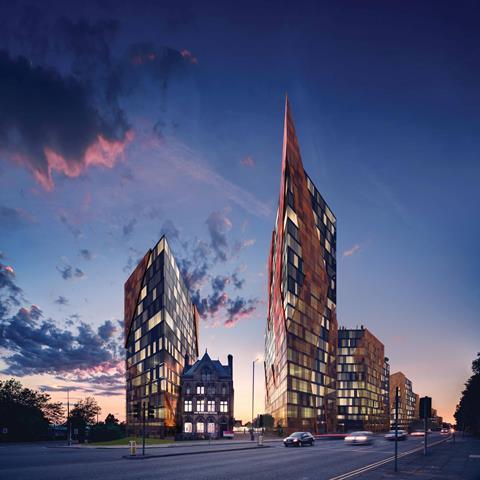 “This design rationale is considered acceptable in conservation terms, as it ensures that the elevations wouldn’t appear overly fussy, relying on the quality of the materials.”

Officers added: “Importantly, those elevations adjacent to the listed ‘Wedding House’ at 3 Great George Place would not try to compete with its architectural qualities.”

Government heritage advisor Historic England did not object to the proposals, and also suggested the scheme would not have any negative impact on core buildings and views that make up Liverpool’s Unesco World Heritage Site. 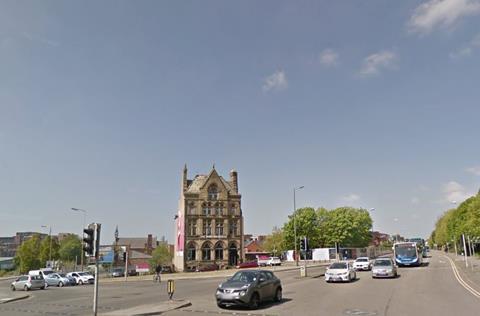