The scheme, dubbed SoYo (SOuth of YOrk Road) and intended to become a “new culgtural heart” for the city, is proposed by Caddick Developments, part of a Wetherby-based, family-run construction and property firm which is one of the biggest landowners in Leeds city centre.

Caddick said it would transform the six-acre Quarry Hill site into a new neighbourhood with homes, restaurants, bars, offices and a hotel around the West Yorkshire Playhouse, Northern Ballet, Leeds City College and Leeds College of Music. 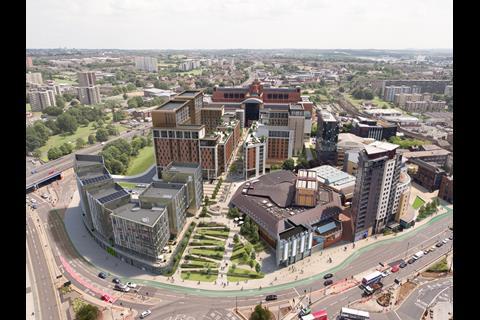 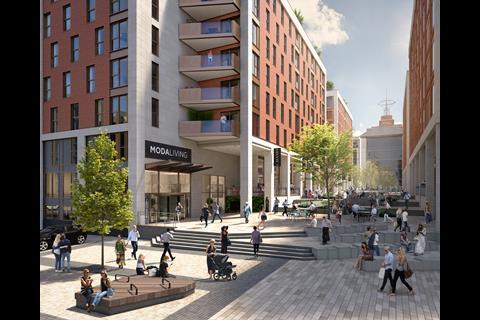 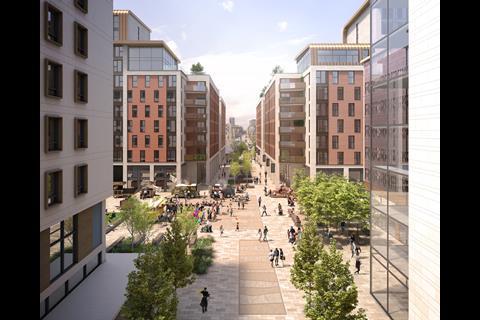 The firm, which is also behind the £400m Trinity Leeds shopping centre, is planning to build 515 build-to-rent flats spread across two 16-storey blocks, which have been designed by DLG Architects and will be delivered by Moda Living.

Myles Hartley, managing director at Caddick Developments, said: “There is a huge amount happening in this area of the city.

”As well as delivering our own scheme under the SoYo name we are working alongside our neighbours, from the West Yorkshire Playhouse and Leeds City College to Yorkshire Dance and Northern Ballet, with the idea of using this opportunity to create a wider place identity.”

Some of these institutions are undergoing substantial makeovers, with the West Yorkshire Playhouse receiving a £14 million face-lift with a new entrance facing the city and Leeds City College getting a new £57 million campus.