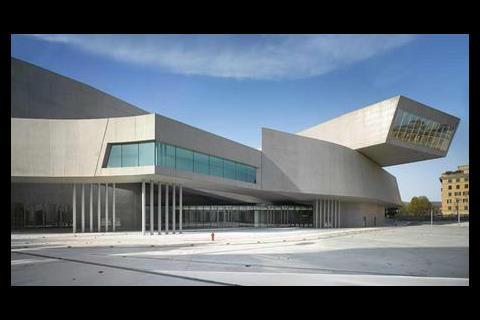 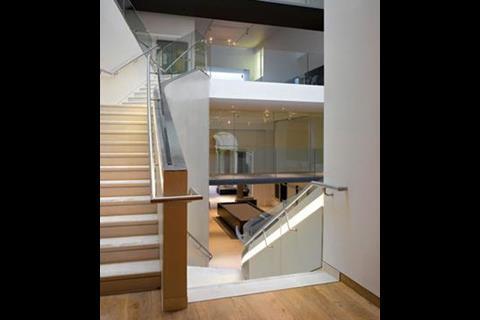 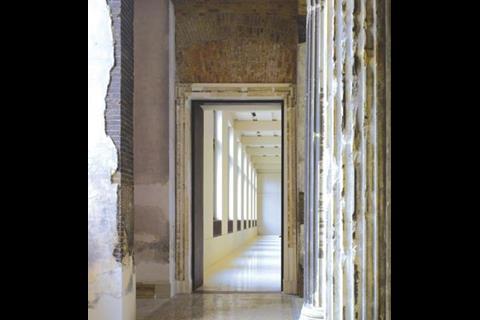 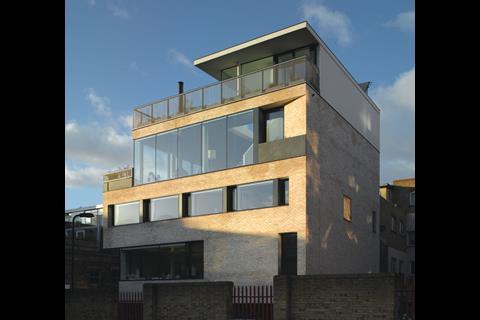 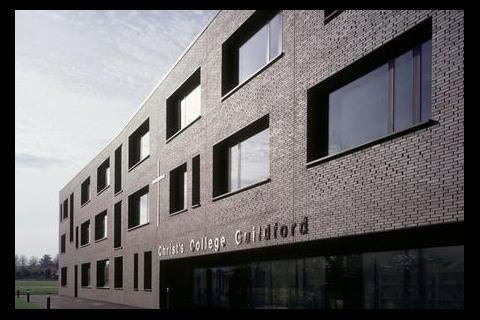 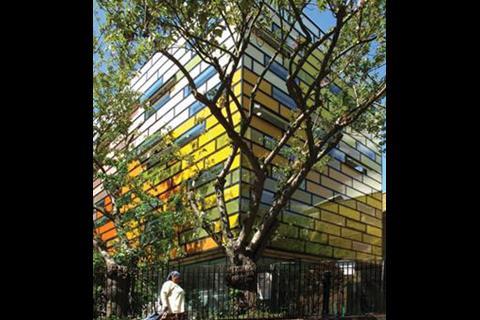 The RIBA has announced the shortlist for this year’s Stirling prize, which is dominated by cultural buildings. Zaha Hadid’s Maxxi Museum of Art in Rome is the bookies’ favourite to win the £20,000 prize.

Rick Mather’s Ashmolean Museum extension in Oxford, and David Chipperfield Architects’ Neues Museum in Berlin have also made the shortlist for the prize which, in its 15th year, remains one of the most prestigious accolades in architecture.

The remaining three places have been given to smaller or lower-profile projects: Bateman’s Row in London by Theis & Khan; DSDHA’s Christ’s College school in Guildford; and Clapham Manor primary school in London by dRMM.

“This is the first year that two schools have been shortlisted for the prize,” said RIBA president and Stirling judge Ruth Reed.

“They represent what all schools should be: light, well-laid-out and well-equipped environments in which all students can flourish. With the programme to improve our extremely poor school estate now much reduced, it could be some time before we see such exemplar school buildings on the Stirling shortlist again.”

Projects that failed to make the list, despite being favourably tipped, include the Warsaw Embassy by Tony Fretton Architects, whose Fuglsang Art Mus-eum in Denmark was beaten to the Stirling last year by Rogers Stirk Harbour’s London Maggie’s Centre.

They will visit all six buildings before selecting the winner, which will be announced at an awards ceremony at London’s Roundhouse on October 2.

The awards will be hosted by Kevin McCloud and be broadcast live by the BBC’s Culture Show in a new slot after moving from its previous home at Channel 4.

Book maker William Hill is once again offering odds on all six shortlisted buildings, with Zaha Hadid’s Maxxi the clear leader at even money.

Rick Mather’s Ashmolean and dRMM’s Clapham Manor primary school are jostling for second place, sharing odds of 5/1 while the Neues Museum is next at 11/2.

This is followed by DSDHA’s Christ’s College school at 6/1 with Theis & Khan, appearing for the first time with the only private development on the shortlist, the outsider at 7/1.

Maxxi, Rome’s National Museum of 21st Century Arts, displays a cynical disregard for its purpose, that marks a conceit too far for Zaha Hadid.

Rick Mather’s reinvention of Oxford’s Ashmolean has written a dynamic new chapter in the history of museums.

Combining homes, an office and a gallery, this east London building near Shoreditch High Street revels in setting up rules and then breaking them.

A year after its opening, DSDHA’s special needs school is joined on the site by the practice’s fantastically impressive Christ’s College secondary school.