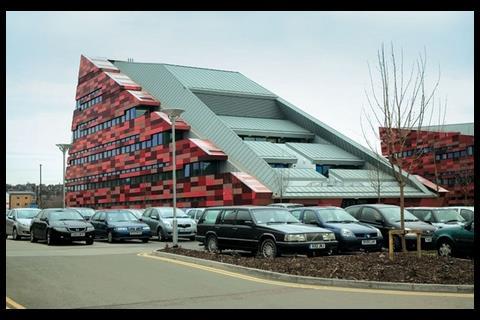 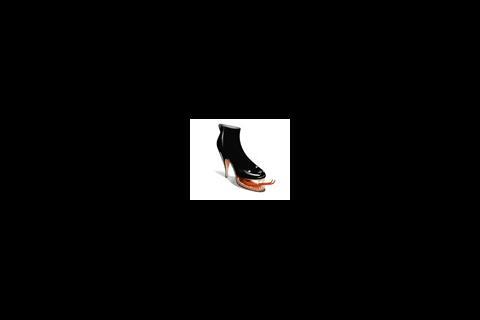 Oxford University’s choice of architects for its new campus is the responsibility of its estates department, led by two ex Mace employees Jennifer Woods, director of estates, and Mike Wigg, her deputy

Mace, drafted in to sort out the mess with Viñoly’s visual arts centre in Colchester, prides itself on finding “the best solutions to complex property and real estate challenges”. But with the university maintaining a stony silence over Robert Stern’s inclusion on a shortlist, Boots wonders if Oxford’s problems are a challenge too far for the former Mace staffers.

Congratulations to Make Architects, which, despite being passed over for an RIBA Award this year for its Nottingham University Jubilee Campus extension, has been given an award by the prime minister, no less. While it has been roundly condemned by critics, including our very own Ellis Woodman in the Telegraph, it’s difficult to argue with the judges’ assessment, which described the blood-red buildings as “a landmark... and a strong identity for the university”.

Will self-confessed trainspotter Hiro Aso, the McAslan’s architect leading the King’s Cross station redevelopment, be able to achieve what Network Rail has failed to for decades and rid the railways of diesel trains? A smart new glazed roof is due to be installed on the station train shed next year, and McAslan’s doesn’t want it dirtied by diesel fumes. “They are environmentally horrible,” said Aso. “They need to go.”

In an interview with Building magazine, the famously media-shy Ruth Reed says she has been quiet for the past year, because it is “not appropriate for the [RIBA] president-elect to speak up”. Nevertheless, the quiet woman of architecture is now turning up the volume, revealing she is about to tour of the regions canvassing members on what she should do next, given that many of her campaign pledges have been scuppered by the recession. “Whatever happens during my presidency, they certainly won’t forget me,” she concludes. Boots can hardly wait.

The government having set its heart on having a woman to chair English Heritage, new culture secretary Ben Bradshaw’s first job in office was to announce the appointment of Kay Andrews, former junior minister for communities and local government. So it only took a year to find a woman to fill a top governmental job. Heartening.

As BD reveals this week, Long & Kentish’s latest project is to convert Essex University’s disused Hexagon restaurant in Colchester. But while the Kenneth Capon-designed building is not listed, it did appear on a commemorative postage stamp in 1971.