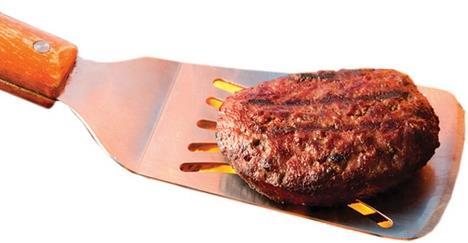 A London architect is offering short-term staff an hourly rate of just £5.71 — below the minimum wage of £5.80

Parritt Leng advertised for part II and part III architects last week for a two-week stint to begin earlier this week. But architects who replied were shocked to find they were being asked to work a 14-hour day for just £80.

Job hunters were told: “We are essentially a young practice with several projects of varying sizes. The hours and work ethic are going to be very intense indeed. We would expect you to start work at 8am and to finish work at 10pm.”

One architect said he was stunned to receive the request after applying to the ad. “This is the worst rate I’ve seen so far,” he said.

Parritt Leng partner Kuan Leng said the practice had been forced to offer the wage because it was being put under financial pressure by an overseas scheme.

“We are taking a lot of risk ourselves, having to borrow against properties we own,” he said. “Because of the market in the UK, we have been forced to go abroad where the risks are higher.”

Leng added that the practice had received a number of CVs following the advert and a “couple have been hired on higher rates”.