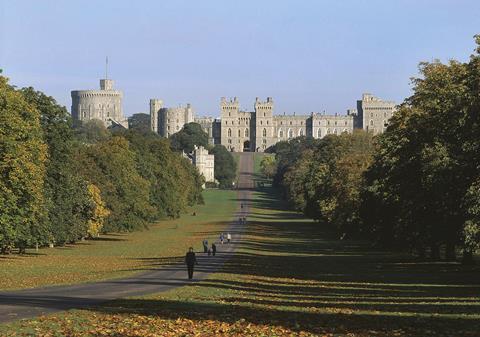 We gain great inspiration from buildings, once we meet them and have the privilege of working on them. When you do so over a long period of time, you become deep friends. Then our family motto can come into play. It is ‘Bring Forth the Best’; and that has become the office motto in all of our work with old buildings.

Windsor Castle is an outstanding national token, and an emblem of our monarchy. Continuing change is part of the life of every building; and the Castle has evolved over time from its military beginnings, developing into something more domestic and comfortable, notably under Edward III, then gaining in grandeur for Charles II and later again for George IV, when it was re-gothicised externally and given new neo-baroque interiors. As it has changed over the centuries, from defensive to domestic through to regal and ceremonial, it has become more and more significant in our history.