AYA 2018 shortlists: Masterplanning and Public Realm Architect of the Year

In a series celebrating BD’s Architect of the Year finalists, we look at the masterplanning and public realm shortlist 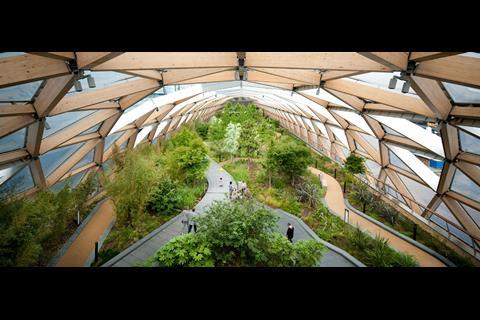 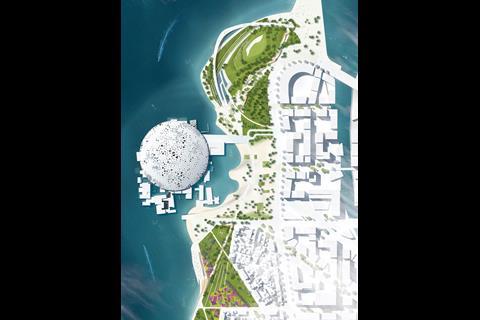 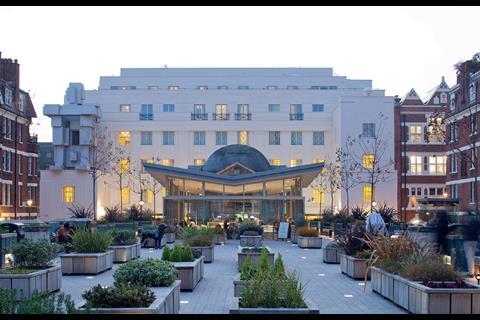 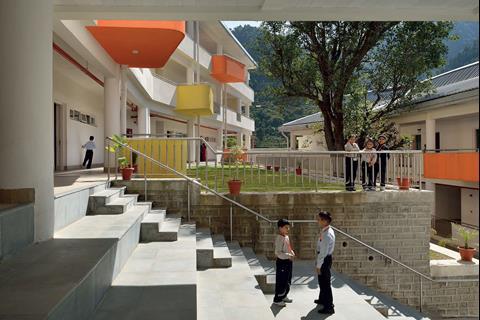 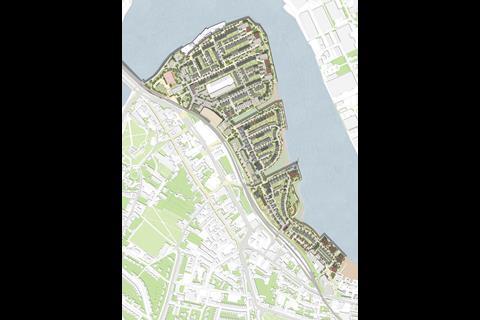 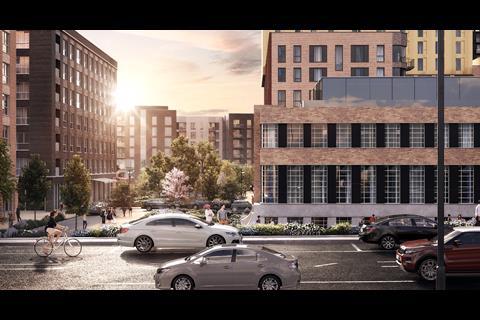 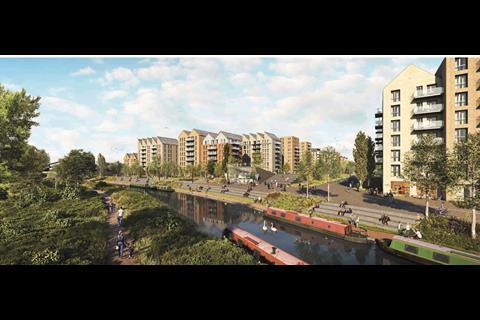 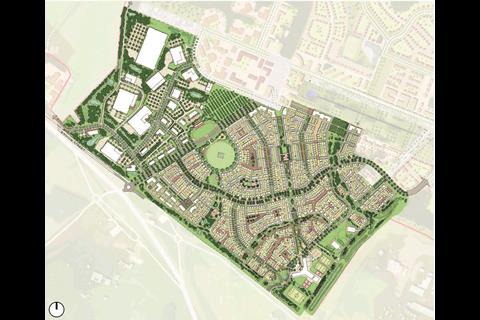 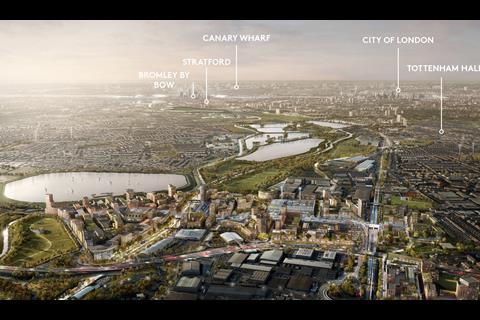 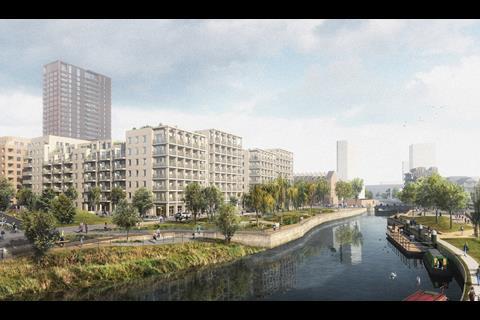 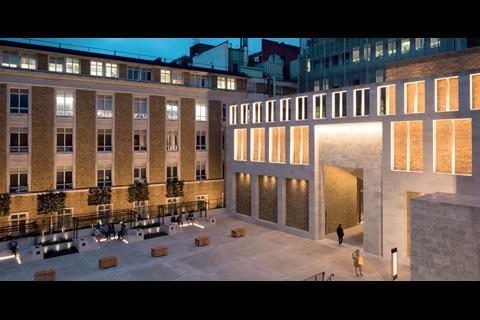 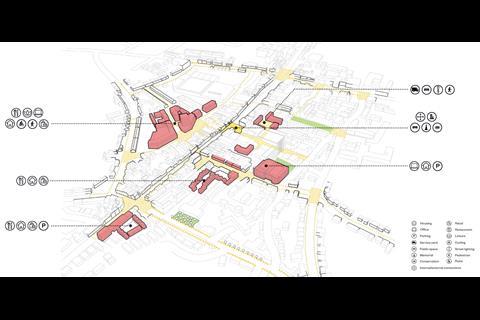 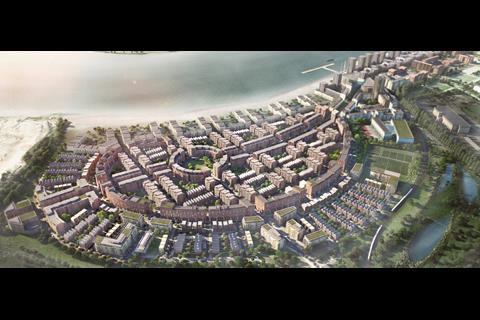 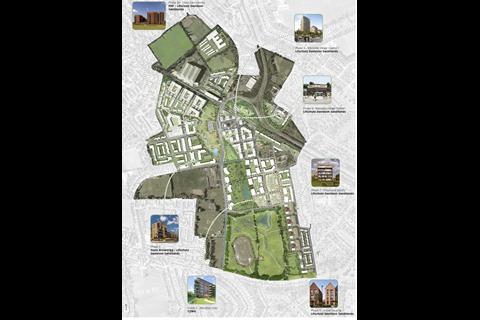 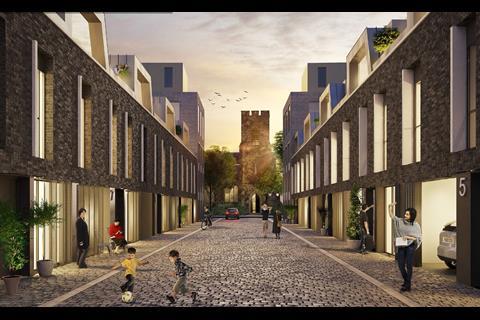 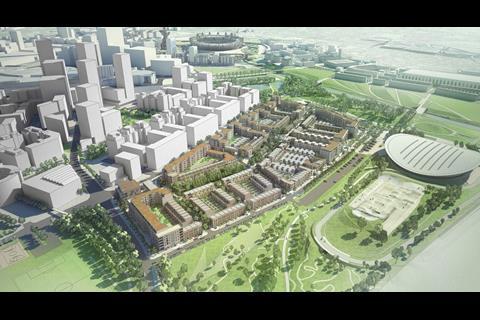 PRP is masterplanning the ongoing development of Chobham Manor, the first of the Olympic legacy sites, in the Queen Elizabeth Olympic Park. Its entry also features two as-yet unbuilt projects – the £350m mixed-tenure reinvention of the 1950s High Path estate in Merton and Kenavon Drive, proposed next to the River Kennet close to Reading city centre.

Gillespies has more than 50 years of masterplanning experience. Its diverse entry reflects the breadth of its work from £1.6m public realm improvements to Halifax’s historic Piece Hall to the £23m Louvre Park in Abu Dhabi, UAE. In London, the practice was landscape architect for the Crossrail Place Roof Garden and Adams Place at Canary Wharf, and it designed landscape and public realm for the Riverlight residential development in Battersea.

The practice’s entry ranges in scale from the £1m regeneration of Wormholt Park in west London to a £200m new neighbourhood in east London. The latter, Aberfeldy Estate, creates a new urban village in former docklands in Tower Hamlets. Levitt Bernstein has also created a new student terrace for University College London and is working on the strategic, design-led plan for Brentwood Town Centre.

BDP’s entry ranges from a shopping centre in Oxford to a technology campus in India. The latter Indian Institute of Technology Mandi is a sinuous, terraced masterplan that follows the contours of the Himalayan foothills site. The Westgate masterplan aimed to mend Oxford’s urban fabric as well as providing a new retail facility, while in Manchester the practice has been transforming the identity of the Manchester Science Park.

HTA’s entry ranges in scale from the £2.7m restoration of the Geoffrey Jellicoe-designed Water Gardens in Hertfordshire to the £1bn Greenford Green in Ealing. The latter is the UK’s largest purpose-designed build-to-rent development and incorporates 3.4ha of public realm. Other ongoing projects include new civic space and housing as part of the Aylesbury Estate redevelopment in Southwark and the £400m Rochester Riverside regeneration.

The practice has 15 years of strategic masterplanning experience in the public sector. It is currently working on the largest public sector-led masterplan in the UK, Meridian Water in Enfield. This will deliver 10,000 mixed-tenure homes on 82ha of brownfield land over the next 25 years along with affordable creative workspaces. Its entry also includes the Colville Estate regeneration in Hackney, the Byron Quarter in Harrow and Bromley-by-Bow South on the edge of the Olympic Park.