Heatherwick and Fosters behind Shanghai development 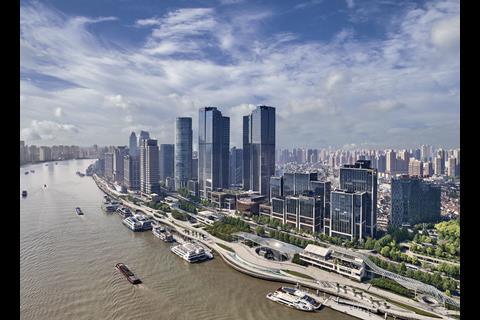 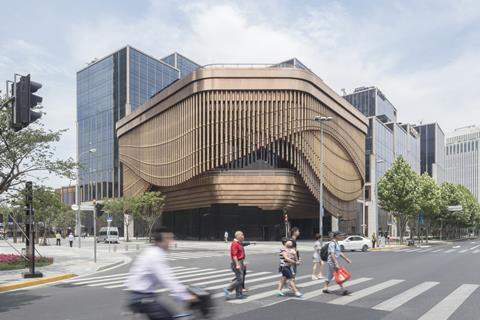 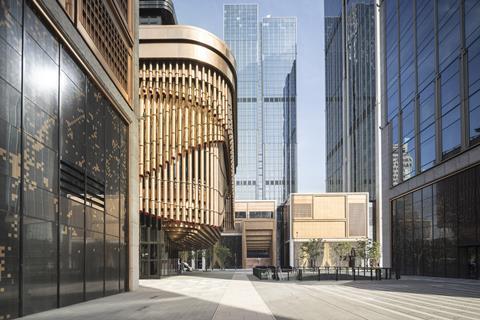 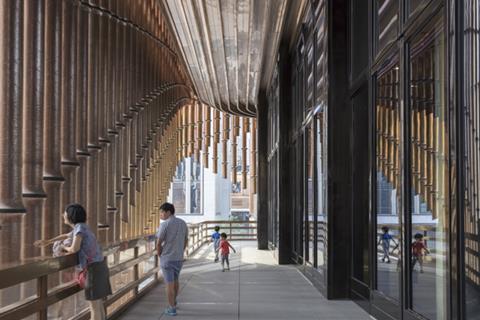 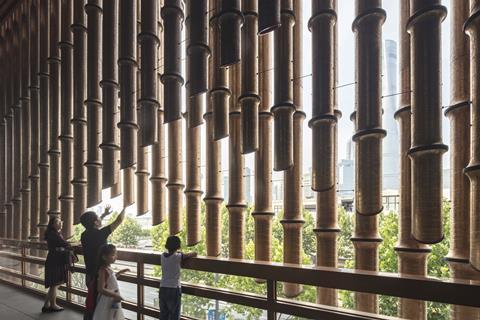 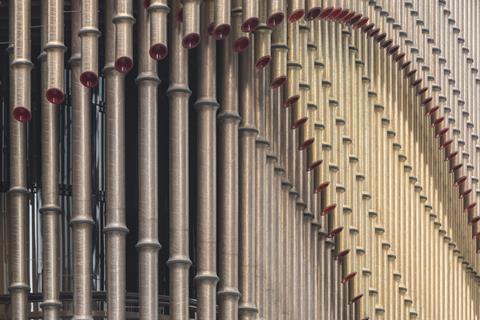 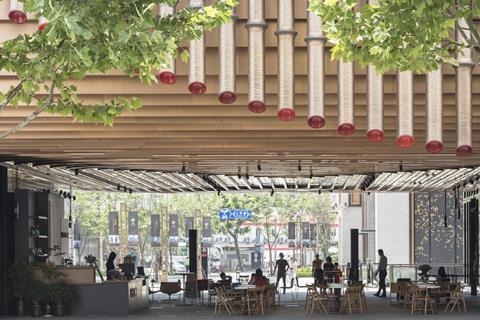 Foster & Partners has teamed up with Heatherwick Studio on a new development on Shanghai’s famous waterfront.

The pair have jointly designed the 420,000sq m Bund Finance Centre which will comprise eight buildings, including two 180m-tall towers.

Occupying a prominent site on the Bund, the buildings define the “end point” to Shanghai’s most famous street.

The permeable development will feature offices and retail space, a hotel, a cultural centre and a landscaped public plaza.

Gerard Evenden, head of studio and senior executive partner at Foster & Partners, said the project would create a “pivotal connection” between the old town and the new financial district.

“Developing the massing strategy for the buildings was an interesting challenge, in terms of relating to the context of old and new architecture, reflecting the scale of the waterfront and the character of the historic quarters,” he added.

Thomas Heatherwick, founder of Heatherwick Studio, which earlier this year saw its plans for a Garden Bridge in London collapse after mayor Sadiq Khan refused to back the project, said existing buildings along the riverfront in Shanghai had influenced the design of the scheme.

“We have built a series of simple office, shopping and cultural buildings that combine high-performance glazing systems with hand-carved stone building frames,” he added.

“These structures in turn surround new public spaces and speak to the heritage of the historical Bund buildings.”