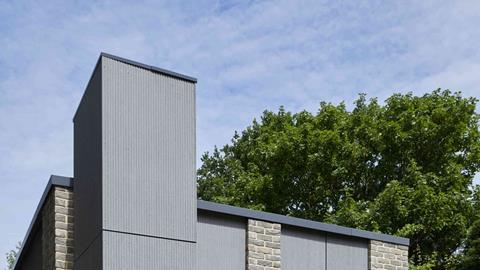 A 26 sq m modular home set to be the first put into production by Legal & General’s new offsite-construction factory in Leeds has been unveiled.

The affordable housing provider is due to show off a prototype of the one-bedroomed homes at its headquarters next month but this week gave visitors to a housing industry conference a sneak virtual-reality preview.

RHP is understood to be in discussions with Richmond council over a 30 home development featuring the pods, which are targeted at people who do not qualify for social housing but cannot afford full-market rates to either buy or rent a home.

Architect Wimshurst said RHP had been “adamant” that space-saving gimmicks such as fold-down beds should have no place in the modular housing units’ designs.

“Their aim throughout was to provide high quality accommodation that did not compromise on quality or the feeling of space,” he said.

Legal & General is targeting the delivery of 3,500 “flatpack” homes a year from its Leeds factory and this month appointed Rosie Toogood to lead its modular-housing operations.

Last year the practice said it believed it could scale up its modular housing offer to deliver up to 7,500 new homes a year. Like the Wimshurst Pelleriti design, its Y:Cube modular homes offer 26 sq m of floorspace. 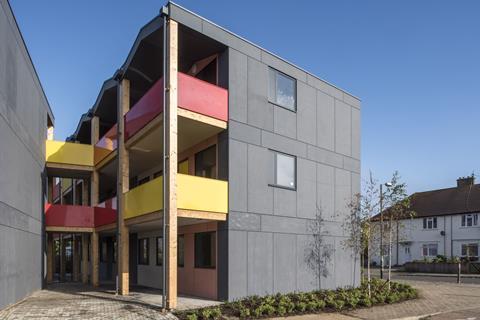