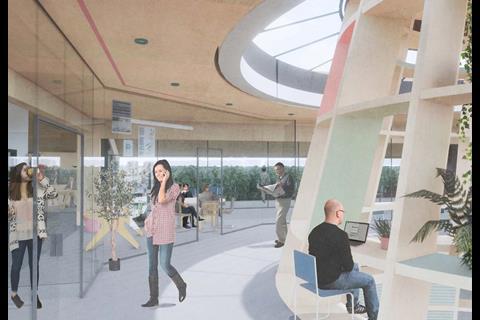 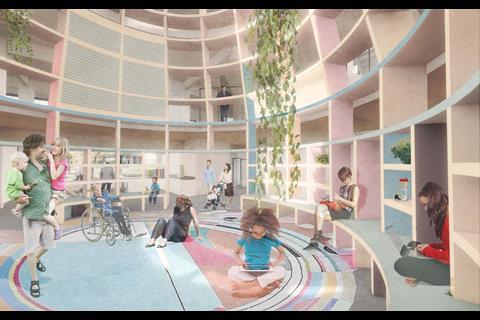 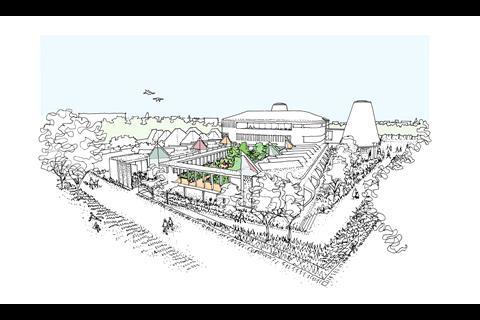 Cullinan Studio has beaten AHMM, Penoyre & Prasad and Reiach & Hall in a competition to design a community building at Alder Hey Children’s Hospital.

The evaluation panel, which included Jim Chapman as the architect adviser, said it was impressed by the very different ways in which the shortlisted teams responded to the brief and in the way they developed their proposals in response to feedback from patients and their families.

The two-stage process, run by RIBA Competitions, sought a multi-disciplinary team to design a building that will accommodate a wide range of services that are expected to include outpatient clinics, inpatient wards, operational support, administration and education, together with a small community office for Merseyside Police.

David Powell, development director at Alder Hey, in Liverpool, said Cullinans had “responded magnificently with a building of quality and imagination”.

The community cluster building will sit on a campus featuring the main hospital, which was rebuilt by BDP, a Hopkins research institute and AHMM’s yet-to-be-built Alder Centre for Bereavement Counselling.

The judges said the strong building form would fit in well while giving a sense of identity to the community cluster.

“Cullinan Studio’s proposals were felt to successfully combine the challenge of needing to address the clinical needs and privacy of patients in a non-institutional environment, as well as providing office accommodation that will encourage service user integration and agile methods of working,” they said.

“The masterplan was considered to have the potential to be readily developable over future phases of the community cluster project, and the creation of spaces with good views and connections to landscape, which will be augmented by the reinstatement of Springfield Park.” 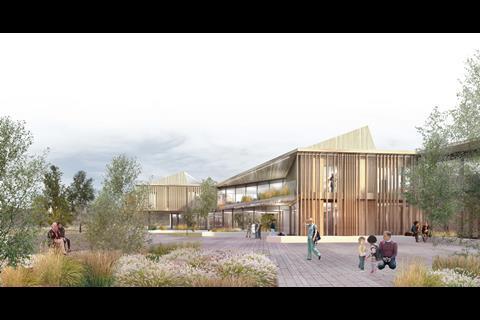 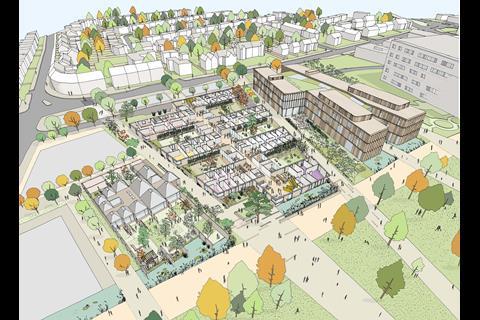 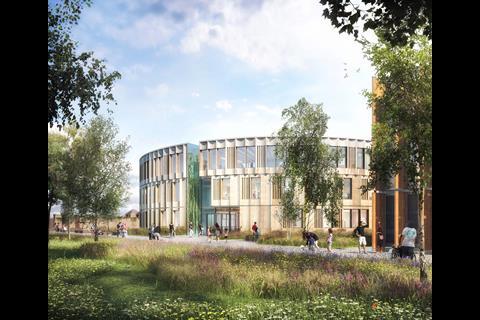