FaulknerBrowns, Ryder and Space among the winners

Eight architects are among the winners on an £80m framework set up by universities in the north-east of England. 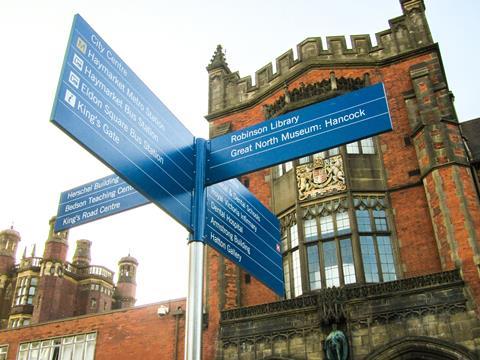 Sixteen firms landed spots on the four lots of the framework which was established by the five universities in the North Eastern Universities Purchasing Consortium (NEUPC).

Lots two and three of the framework cover architecture-related services, for jobs worth less than £4m and more than £4m respectively.

FaulknerBrowns and Ryder Architecture were among the firms to be handed spots on the higher-value lot.

The north-east region of the NEUPC is made up of Newcastle, Durham, Northumbria, Sunderland and Teesside Universities.