Lendlease has appointed architect Selina Mason to a newly created role as director of masterplanning. 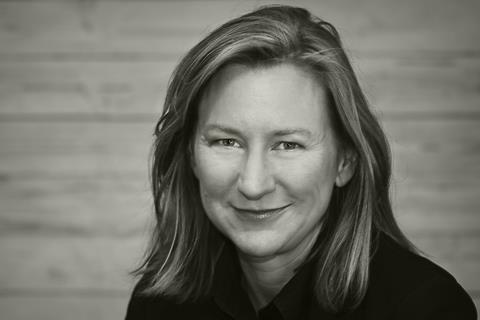 She had previosly been deputy head of design at the Olympic Delivery Authority for four years and director of design integration at the London Development Corporation for nearly three years.

Most recently, Mason (pictured) spent three and a half years at design consultancy LDA Design, where she was a board member and led the urban masterplanning team.

Jonathan Emery, managing director of development at Lendlease, said Mason’s ”expertise in large-scale regeneration projects will be invaluable” as the firm progresses many of its projects.

Recent wins include being appointed as the preferred developer for a regeneration project located next to Tottenham Hotspur’s new stadium in north London.