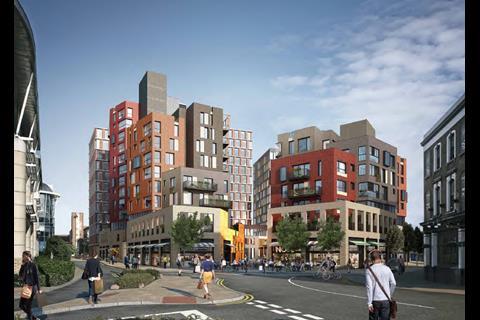 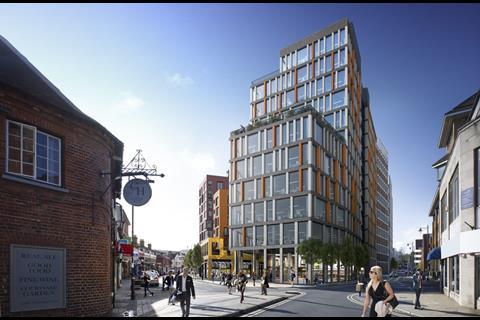 The Studio Egret West-led plans for The Landing in Maidenhead 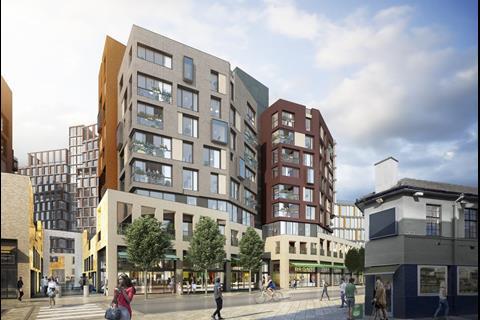 Part of The Landing, in Maidenhead 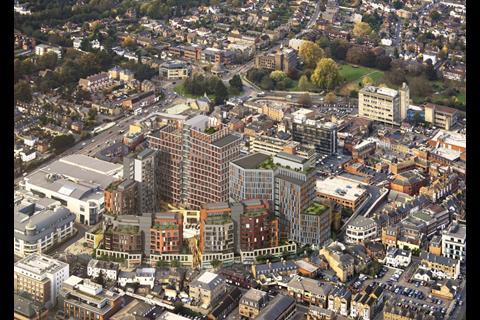 Aerial view of The Landing, in Maidenhead 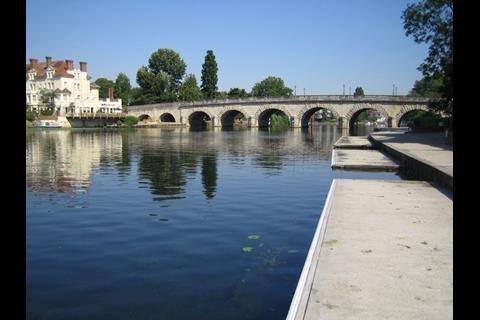 The River Thames at Maidenhead

Studio Egret West-designed plans to redevelop a key site in Maidenhead with a mix of housing, shops and offices have taken a step forward.

Landowner Smedvig said it had appointed developer HUB to take forward the project, created in conjunction with Allies & Morrison, which has planning permission for up to 225 new homes, 34,100sq m of offices, and 4,700sq m of retail, restaurant and bar space.

SEW won a RIBA Competitions contest for the project in 2014, and its proposals for the 1.3 ha scheme, The Landing, were granted outline consent in the autumn of the following year. Runner-up Allies & Morrison was also appointed to elements of the project.

“We are very pleased to have appointed HUB as our lead development manager for The Landing,” he said.

Smedvig said HUB would work with London & Aberdeen Group to develop the scheme. 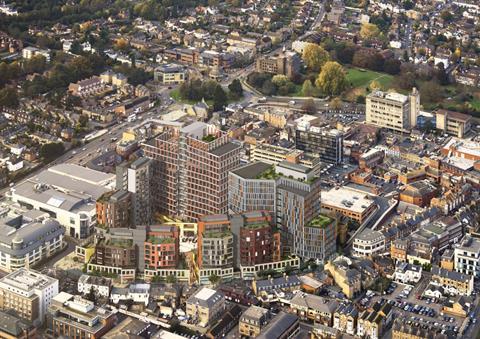 Aerial view of The Landing in Maidenhead