Sheffield firm Peak Architects has drawn up proposals to convert a pre-war holiday cottage into a main residence with cutting-edge green credentials.

Its plans for the 1930s single-walled concrete structure at the village of Bamford, in the Peak District National Park, will extend and convert the existing building integrating Passivhaus principles, including high levels of insulation and triple glazing.

The scheme will see the part demolition of the existing single-storey building – named Carr Croft – and a wooden veranda, with the construction of a new single-storey extension and “rear timber area”, along with new roofing, a new covered porch area, a new veranda and façade alterations.

Director Paul Holden said the practice had been keen to maintain the scale of the original building and create a simple dynamic design that allowed the new structure to “nestle into its surroundings”.

He added: “Materials were chosen that reinforce the traditional vernacular materials with the use of vertical timber cladding; gritstone plinths and render.” 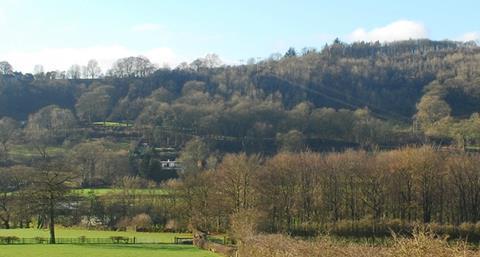