The best intentions could result in the worst outcomes if we don’t learn lessons from the past, argues Katy Lock

The housing white paper, Fixing our Broken Housing Market, was published six months ago and with it came a renewed commitment from government to support a “new generation of new communities”.

Alongside continued support for the “locally led garden villages, towns and cities” projects, the government has accepted an amendment to the Neighbourhood Planning Bill 2017 to make new town development corporations more “locally accountable”. 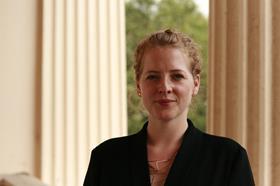 This is a landmark change but only the start of the changes needed to make the legislation fit for purpose today.

Without also amending the legislation to provide for long-term stewardship and good place-making, we run the risk of failing to learn from the past and missing the opportunity to build the high-quality, resilient and inclusive new communities the nation deserves. We need new communities that combine the high ambitions of the garden city movement with the effective delivery mechanism of the new towns programme, modernised to meet 21st-century needs.

The idea of the garden city is one of the most radical, practical and relevant legacies of British urbanism. The garden city pioneers aspired to provide a blend of environmental sustainability, social inclusion and steely economics. They set out a pathway to a new kind of mutualised community with the highest standards of design accessible to all, and with the profits of rising land values shared for the benefit of everyone.

The garden city was an idea of global significance, sparking an international movement and dialogue about progressive place-making.

In the context of the early-21st-century housing crisis, the garden city model has become politically fashionable, even if its core principles are often misunderstood.

For some, it is shorthand for low-density housing with gardens for “nice” people with a labrador and three cars. For others, it conjures up some kind of suburban hell. The confusion is not new. Even within 20 years of the founding of the first garden city at Letchworth in 1903 the idea had been used to justify all kinds of housing development that had little or nothing to do with the high aspirations of the garden city movement. It is easier to trade these parodies than to examine the real lessons of the delivery of garden cities and its successor, the new towns programme.

TCPA’s research on lessons from existing garden cities and new towns determined that the most effective way to deliver new garden cities – those of 10,000 homes or more – is with a modernised New Towns Act. As set out in our joint statement with Local Government Association, the legislation should include updated objectives for development corporations (on issues such as innovative design and good placemaking, a commitment to low-carbon development, genuinely affordable homes and long-term stewardship – in other words, a commitment to modern garden city principles). This is alongside the ability to capture, share and reinvest land values to provide a long-term investment approach and de-risk private-sector investment. 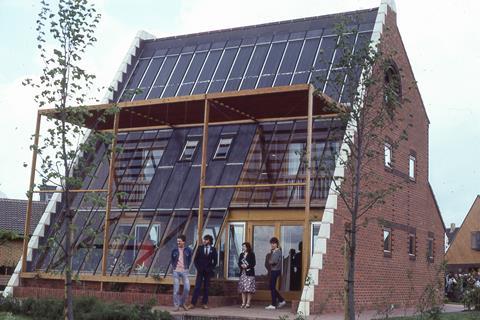 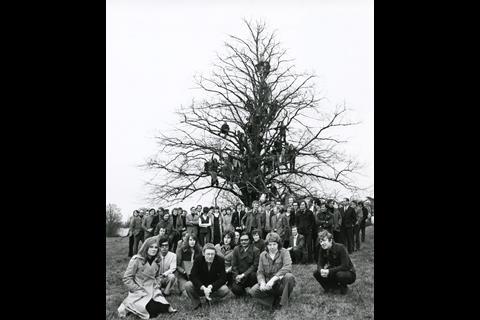 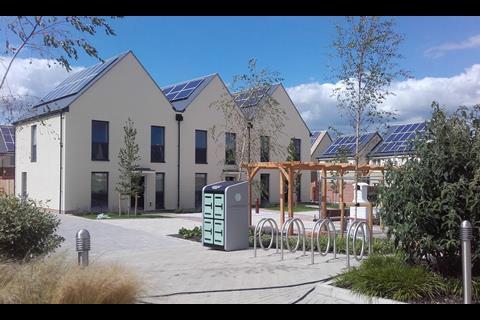 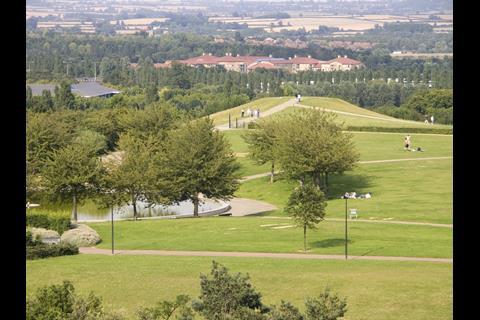 In Milton Keynes the Parks Trust is a rare example of how the New Town assets could be used for the long-term management and maintenance of the public realm. 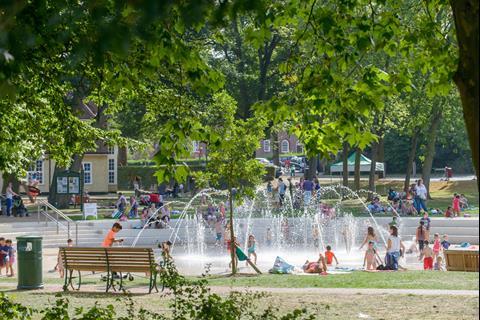 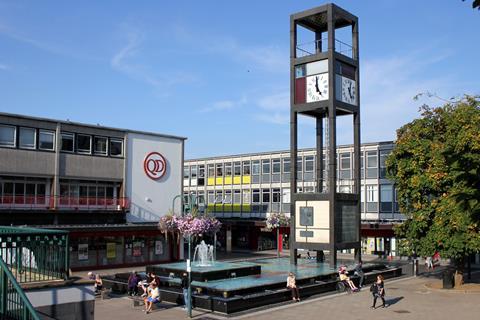 In the latest stage of our research, we are exploring opportunities for the growth and renewal of existing new towns. Visiting places such as Skelmersdale, Peterlee, Harlow and Milton Keynes highlights the huge opportunity of the new towns approach, but also how essential it is to modernise the Act to prevent the early wind-up and asset stripping which occurred – the key failure of the implementation of the programme. This asset stripping left the new towns without the means to look after the fantastic green infrastructure, community and arts facilities delivered by their development corporations. This learning also highlights how long-term stewardship can overcome this challenge.

The Parks Trust and Community Foundation in Milton Keynes have demonstrated what is possible if the development corporation assets are put in trust and reinvested for the benefit of the community. The Parks Trust was endowed with (land and monetary) assets of £22 million when the development corporation was wound up. Today, through proactive management, their portfolio is worth £130 million and they manage 2,500 hectares of MK’s green infrastructure to a standard most authorities could only dream of. These trusts (and the Nene Valley Trust in Peterborough) were initiated by forward-thinking individuals. We need this in law to ensure this is a requirement, not the whim of corporation staff or those of the new locally accountable bodies.

Alongside the New Towns Act amendments, the government is supporting 10 “garden towns” and 14 “garden villages”. While many of these places are bringing forward ambitious schemes which aim high for garden city principles, without a requirement from government to apply them, it will be up to local authorities to uphold good standards; a challenge in the face of the viability test.

Modernised new town development corporations, which make a commitment to delivering modern garden city principles, would provide local authorities with the tools – and crucially resources – they need to ensure high standards are delivered. This includes investment in people with the skills to design and deliver.

The original new town development corporations sought the brightest and most ambitious built environment talent – from across the disciplines. We need to capture the radical spirit of the garden city pioneers, and the innovation and excitement of the new towns, both with their focus on innovation in design and community development. How the Act is amended is central to making this happen, by enabling the resources to deliver this vision. Land ownership, and the ability to capture, share and reinvest the profits of development are the key to enabling the places we need. Without this, we may really be building dormitory suburbs for “nice” people and those labradors. Worse, we could be creating the slums of the future.

Katy Lock is projects and policy manager (garden cities and new towns) at the Town and Country Planning Association.

She is one of the authors of The Art of Building a Garden City: Designing new communities for the 21st century, published by RIBA Publishing.

The TCPA has also published a series of practical guides on how to deliver better places under current policy and legislation.