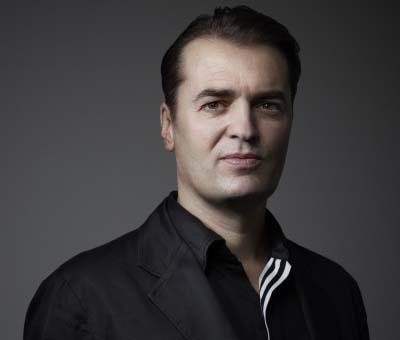 Zaha Hadid Architects’ latest annual accounts reveal a boom in European work is offsetting contracting turnover in the practice’s other mainstays of the Middle East and Asia.

The business’s holding company this week reported a 30% fall in pre-tax profit for the year to 30 April 2017, but said it had more work on “than at any time in the firm’s history”, with 59 projects under construction or in design development across 27 countries.

According to accounts for Zaha Hadid Holdings lodged with Companies House, pre-tax profits for the year were £4m against £5.7m in 2016, although turnover was only fractionally down at £46.3m from £46.5m the previous year.

A successful claim for research-and-design-related tax credit allowed the practice to post an actual profit of £4.9m for the year, up from £4.3m the previous year.

While UK turnover saw a healthy 24% increase from £1.2m in 2016 to £1.5m last year, mainland Europe was the practice’s financial success story, rocketing by 122% from £6.3m to £14m and making Europe the practice’s single biggest geographical market. 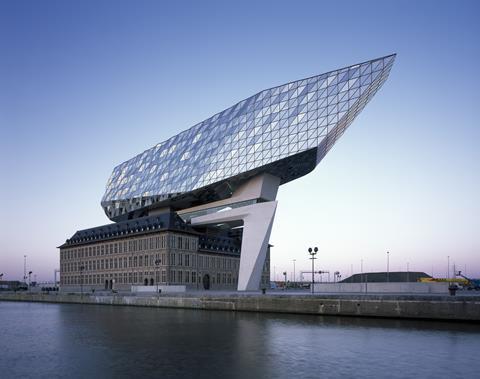 Antwerp Port House by Zaha Hadid Architects, which completed in 2016

But turnover in ZHA’s bedrock markets of Asia and the Middle East sawdouble-digit falls after registering drops last year, as did revenue from Africa, the United States and Central America. Middle East turnover was down by 25% from £16.8m to £12.6m, while Asian turnover dropped by a similar proportion from £11.7m to £8.8m.

An accompanying statement trumpeted the practice’s achievements in the Middle East and Asia, but accepted that Europe was its area of “significant growth” with new commissions in Germany, Estonia and the UK joining its “growing list of important civic, residential and corporate projects” across the continent. 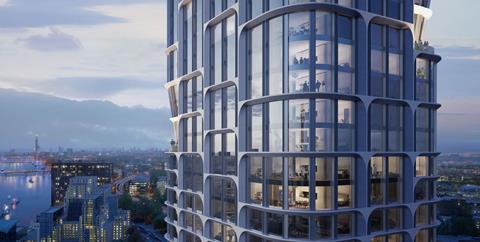 A directors’ report signed off by ZHA principal Patrik Schumacher insisted directors had a positive outlook for the practice’s future.

“Despite the continued uncertain and difficult global economic situation, the directors are pleased with the group’s progress on existing projects and its continuing ability to win new contracts,” he said.

“They expect that this success will be maintained for the foreseeable future.”

Elsewhere, the practice said its new registered office – the former base of the Design Museum, in Shad Thames – had decreased in value by 15% over the course of the reporting period, and was valued at £6.7m as of the end of April last year.

The Design Museum moved to new premises in Kensington back in November 2016 but ZHA admitted it was having difficulty getting new tenants in.

“The property was vacated during the year and remains untenanted at this time. The unique planning conditions for the property reduce the potential pool of tenants for the building and the site could remain empty for some time,” it said in the accounts.

ZHA said the value of its base at Bowling Green Lane in Clerkenwell was static at £10.25m.