Aecom said the cost of paring back its UK business meant pre-tax profit more than halved last year, according to its latest report and accounts.

The firm, which took the axe to 500 jobs last summer, said pre-tax profit in the year to October slumped from £12.4m to just over £6m during the period. 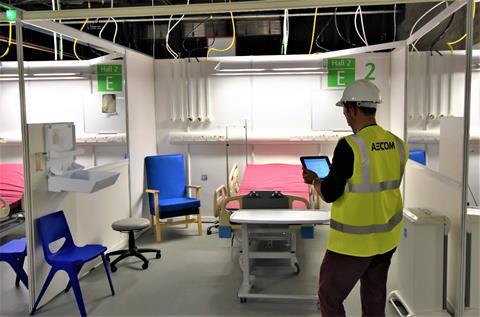 Under the shake-up, the firm’s UK chief executive David Barwell, a near 20-year veteran of the business, as well as its chief operating officer Bill Quarterman, who joined in 2012 from Galliford Try, both left on the same day last July.

According to the firm’s accounts, which have now been filed at Companies House, Aecom paid £137,000 “in respect of aggregate compensation relating to directors of the company…relating to their retirement from office”.

Aecom said the 52% fall in profit was “primarily as a result of one-off costs incurred to streamline the business to focus on core markets and provide flexible working conditions for company employees”.

It said that it claimed nearly £2.9m in furlough money from the government’s Coronavirus Job Retention Scheme while other measures to deal with the pandemic included temporary pay cuts and cutting back on office space as people carried on working from home.

It said that it had also used the government’s VAT deferral scheme but added that it had not suffered from any project cancellations to date. 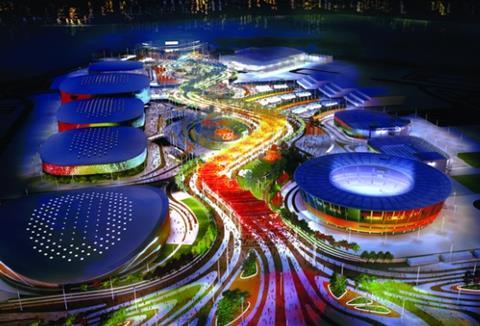 An Olympic masterplan designed by Aecom

Last month, Aecom said it was reviewing how much office space it needed at its London headquarters in the wake of the covid-19 pandemic.

Aecom has room for around 1,000 staff across the four-and-a-half floors it rents at the building on the City fringe. It is understood proposals being considered include subletting some of the space while other options could include relocating some staff to its offices at St Albans and Croydon.

The bulk of its business is from work in the UK with £423m coming from its home market. Overall turnover was up 10% to £481m.