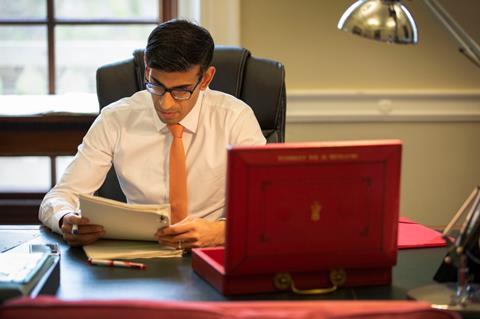 A £3bn plan to boost green construction jobs and a stamp duty holiday for house purchases under half a million pounds are expected to feature heavily in an economic statement by the chancellor later today.

Rishi Sunak’s statement at lunchtime today is expected to amount to a mini-budget designed to stimulate the economy in the wake of the coronavirus lockdown.

The Treasury yesterday confirmed the chancellor will announce a £3bn green jobs fund, to include £2bn of grants for homeowners to carry out energy efficiency retrofits on their homes and a £1bn public buildings retrofit programme to include £50m specifically for innovative social housing projects.

A £2bn temporary work placement package for the under-25s has also been heaviy trailed, amid fears of mass youth unemployment.

However, the Treasury has not commented on persistent reports Sunak will announce a temporary stamp duty holiday on house purchases worth up to £500k designed to boost the housing market. Some reports have suggested Sunak was originally considering making the tax cut in his autumn Budget, but that the leaks have forced him to bring forward the measure, amid fears the prospect of a cut in future would have stalled transactions now. Currently stamp duty is levied at 2% above £125k, and 4% above £250k, meaning a temporary cut could save buyers up to £12,500.

Some economists have said the move will provide an effective economic stimulus, however former chancellor Philip Hammond said it risked simply bringing forward economic activity from later rather than providing a genuine economic boost. Yesterday the Halifax reported that house prices had fallen for the fourth month in a row, though demand had picked up from the lows experienced during the peak of lockdown. 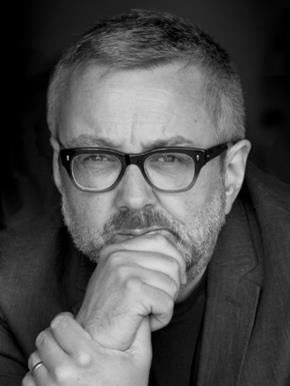 RIBA president Alan Jones said: “It’s good to see the government bring forward a significant proportion of the £9.2bn pledged for energy efficiency and acknowledge the benefits this will bring to the economy and people’s health.

“But this is just the beginning. We will continue to emphasise to policymakers the leading role chartered architects have in designing, coordinating and delivering a sustainable built environment.

”We will also lobby for energy-efficiency funding for the private rented sector, which includes much of the UK’s most energy-inefficient housing stock.”

Some green campaigners have reacted angrily to the news of a £3bn green jobs fund, which they say falls well short of the measures needed to set the UK on a path to net zero carbon, as well as being well below the Conservatives’ manifesto promise to spend £9bn on improving the energy efficiency of homes, schools and hospitals.

Campaign group Plan B, which successfully challenged plans for a second runway at Heathrow earlier this year, said it is considering legal action over the plans.