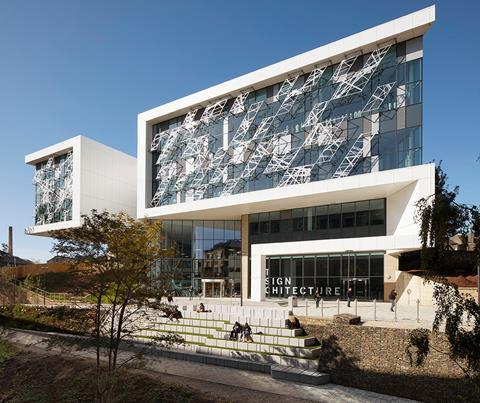 Architect AHR has reported a 36% drop in pre-tax profit in its latest annual results, accompanied by a 2% contraction in turnover.

The practice, which was shortlisted for a RIBA Yorkshire award last year for its Barbara Hepworth Building at the University of Huddersfield, said its performance in the year to December 31, 2019 reflected a “challenging market”.

A region-by-region breakdown of the firm’s 2019 revenue showed a greater proportion focused on UK work in comparison with the previous year, with a near halving of EU revenue to £384,995.

AHR said its average monthly headcount of technical staff was 125 in 2019, down from 127 in 2018. Its administrative headcount was 17 over the same period, barely changed from 18 the year before. 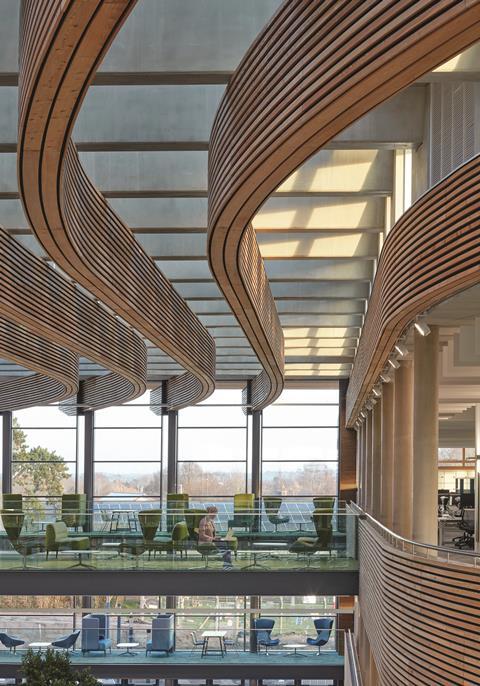 The practice is part of the wider AHR Group, which includes its building consultancy operation, where turnover grew from £10.2m to £10.3m in 2019, while profit before tax was broadly flat at £1.5m.

Managing director of architecture Anthony Langan said the business was “pleased with the performance of our teams and the major design-wins we attained in 2019” that he said continued to grow its presence through key markets and sectors across the UK.

“We are focusing on core sectors such as education and residential and have seen pleasing growth in work for the healthcare sector,” he said.

“Through 2019 our successes were balanced with a number of challenging factors which included weathering several problematic projects within London office, these have been overcome but nonetheless impacted on our margins.”