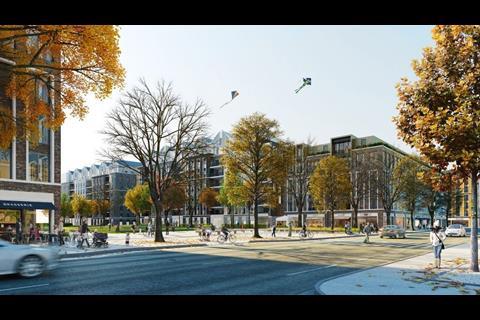 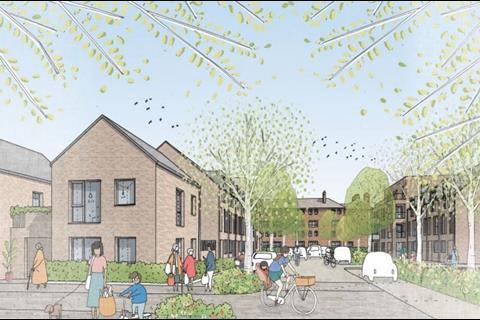 HTA Design is working on proposals for the Ravensbury Estate 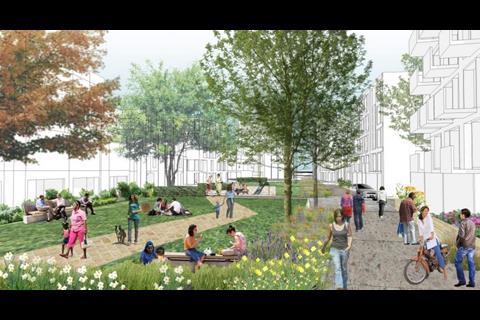 Levitt Bernstien is working with Proctor and Matthews and Cullinan Studio on proposals for the Eastfields Estate, in Mitcham 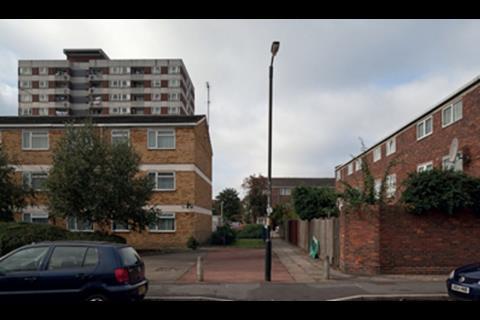 The High Path Estate in Wimbledon 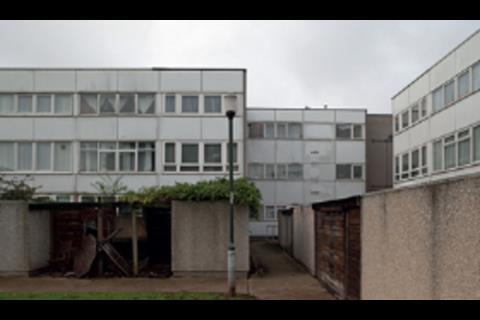 The Eastfields Estate in Mitcham

Plans to regenerate three south London estates and deliver 2,800 new homes by a selection of architects have been unveiled by Clarion Housing Group.

The affordable housing provider is looking to redevelop the Eastfields, High Path and Ravensbury estates in the London borough of Merton in conjunction with PRP Architects, HTA Design, Levitt Bernstein, Proctor and Matthews and Cullinan Studio.

Its £1 billion plan will deliver 1,000 replacement homes for existing tenants and resident homeowners, alongside 1,800 additional new homes for sale or rent.

PRP is working on proposals for High Path in Wimbledon, while HTA is focused on Ravensbury in Mitcham.

Levitt Bernstien is working with Proctor and Matthews and Cullinan Studio on proposals for the Eastfields Estate, also in Mitcham.

Clarion regeneration director Bob Beaumont said the decision to regenerate the three estates had been made after taking into account the standard of existing homes, levels of overcrowding, and the findings of a residents’ survey.

“As well as providing good quality new homes our plans will provide extensive opportunities for training and employment and a range of initiatives to improve the life chances of young people in Merton,” he said.

Of the three estates earmarked for demolition, High Path is the largest with more than 600 homes, ranging from 1940s London County Council blocks to 1970s towers.