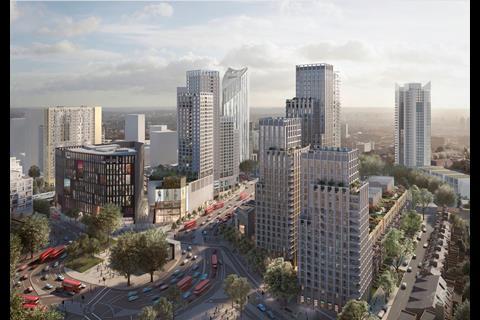 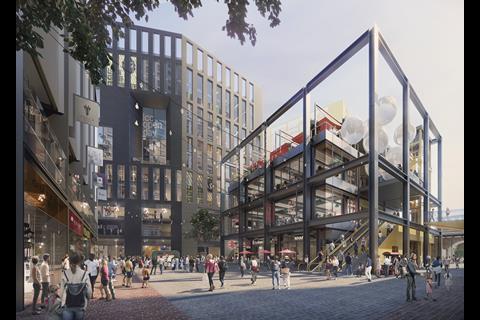 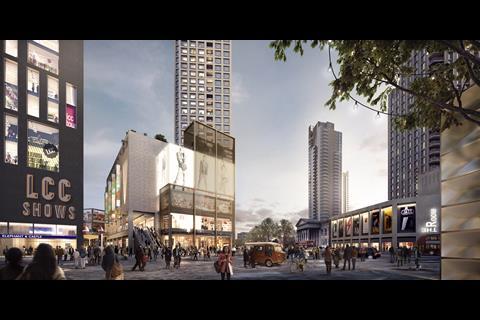 Allies & Morrison’s proposals for the wholescale redevelopment of south London’s Elephant & Castle Shopping Centre have taken a step forward with a decision from Historic England to rule out the listing of key existing buildings.

Also included in the main immunity certificates are two pubs – The Charlie Chaplin and the former Butts pub in Newington Butts, two Victorian buildings next to the Coronet and one of the entrances to the Elephant & Castle Underground Station.

Southwark council’s planning committee narrowly approved the redevelopment of the shopping centre in July – backing developer Delancey’s scheme by a one-vote margin. A meeting of the committee earlier in the year had signalled its intent to refuse the proposals, deferring their decision to allow officers to draw up detailed reasons. 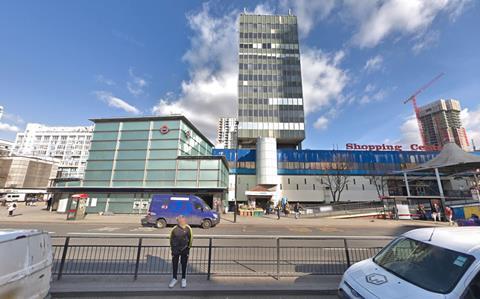 The Hannibal House office building, Elephant & Castle Shopping Centre, and the Northern Line entrance – all of which have been given immunity from listing.

Allies & Morrison’s scheme to redevelop the site includes new shops, offices, education facilities, leisure and entertainment facilities, transport upgrades and almost 1,000 new homes in a scheme that features buildings of up to 35 storeys in height.

However, opponents pointed to the break-up of long-established working-class communities that the regeneration of Elephant & Castle has so far entailed.

Key concerns over the proposals included the low proportion of social-rented homes proposed; the loss of existing social facilities – including a popular bingo hall; and opportunities for existing local traders, many from the Latin American community, to remain in the area post-regeneration. 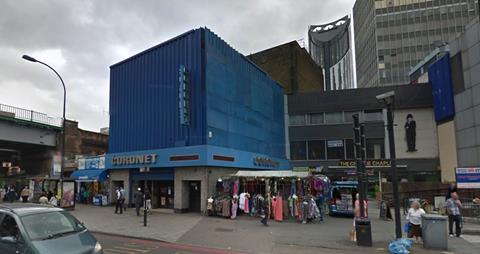 The Coronet Theatre at Elephant & Castle, which – alongside the neighbouring pub and shops – is now covered by an immunity from listing certificate.

Campaign group the Twentieth Century Society also objected to the application on the grounds that it required the demolition of the Coronet, which it said boasted a remarkable example of a surviving art deco auditorium and original external features.

The approved scheme included an “improved” affordable housing offer, which earmarked 35% of the development’s housing – when measured by habitable room – for rent at below market rate. 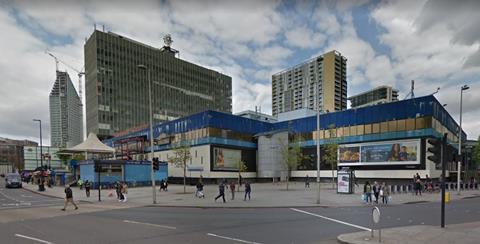