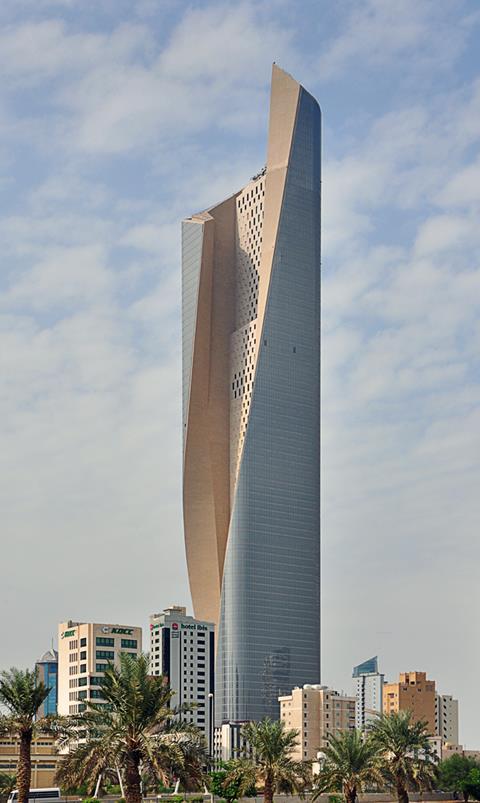 SOM got a slice of the London Olympics buzz in 2012 by designing a 135m cantilevered tower overlooking the Olympic Park. The 42-storey building, which will contain 248 loft-style flats, a seven-storey hotel, two restaurants and three sky gardens, will be built between the main entrance of Stratford International station and Westfield Stratford City.

In New York the practice created a stir when it unveiled a proposal to transform Grand Central Station by building towers around it linked at the top by a doughnut-shaped elevated walkway. It was one of three practices, along with Foster & Partners and WXY, commissioned by the Municipal Art Society of New York to imagine the station’s next 100 years.

Also in the US, it masterplanned Cornell University’s New York City tech campus on Roosevelt Island, which is due to open in the autumn of 2017 with the largest zero-carbon building in the eastern United States. Meanwhile, work continues on its Freedom Tower at Ground Zero.

Last year also saw the completion of Al Hamra Tower, now the tallest building in Kuwait. And it won a design competition for the Liansheng Financial Centre in Taiyuan, China, which will be more than 600m tall.

In 2013 the practice will also hear whether it has been successful in a masterplanning competition for the Barangaroo Central development in
Sydney.