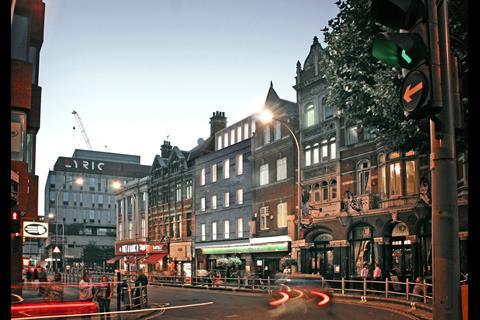 Night view of the Delvendahl Martin Architects proposals for King Street, in Hammersmith 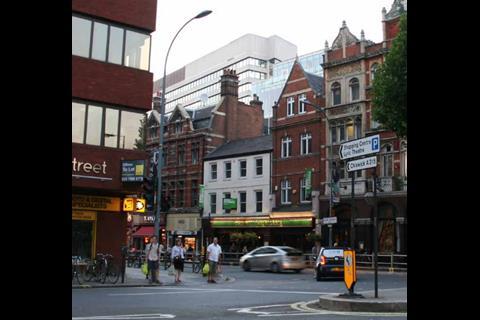 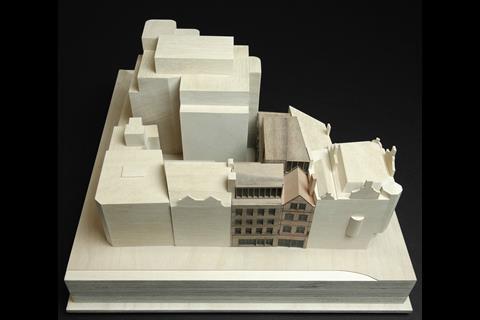 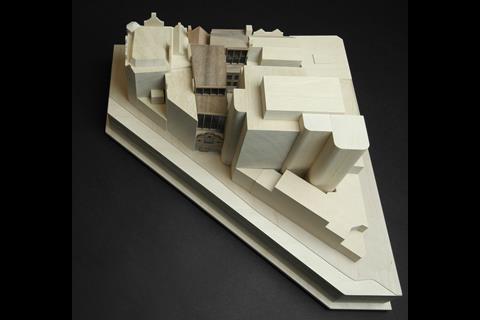 Model of Delvendahl Martin Architects proposals for King Street, in Hammersmith, seen from the rear

Delvendahl Martin Architects-designed proposals to create eight new homes and new workspace above a west London pub have been given the go-ahead by a planning inspector.

The scheme will see the addition of two new storeys to the building that houses the William Morris pub, in the centre of Hammersmith, along with major works to other structures on the plot.

Hammersmith and Fulham council refused the scheme last year on the grounds of the harm to the main proposal site, which it described as a “building of merit”, and because of the impact on the neighbouring Swan public house, which is grade II-listed.

In addition to describing the scheme as overdevelopment, planners said the proposed residential space was unacceptable, both in terms of internal layouts and site constraints.

However a planning inspector disagreed and approved the scheme at appeal.

Delvandahl Martin said the new scheme would feature a façade with hand-glazed ceramic tiles, that would give the structure a “strong and dignified presence” alongside the highly elaborate façades of the existing buildings that line King Street, including the Swan, in the Broadway Conservation Area.

Although the practice accepted that the flats were “relatively constrained by space”, it said their layouts were “individually designed to achieve the highest quality of accommodation possible” and would make a “discrete yet valuable contribution” to the borough’s housing provision. 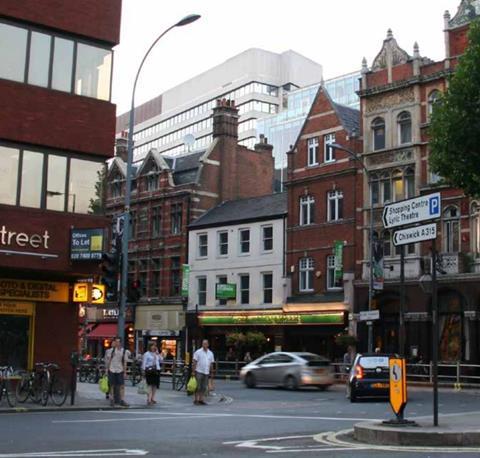