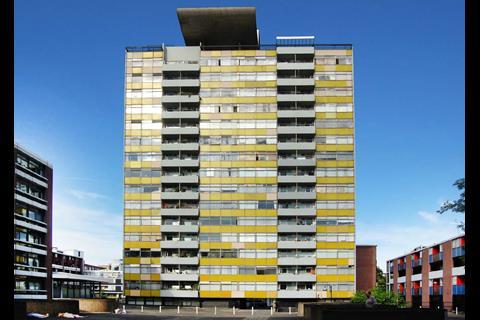 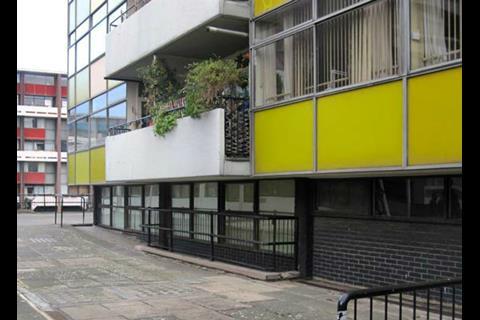 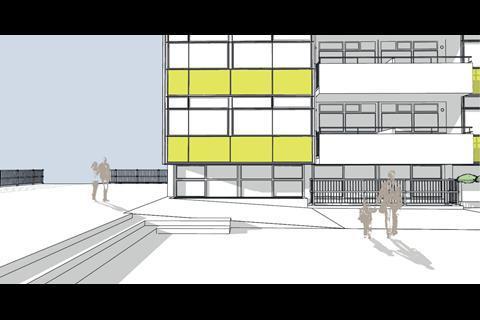 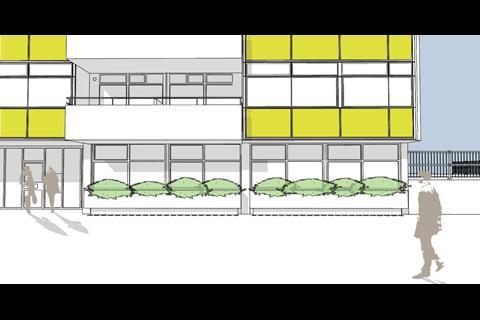 The City of London is set to approve the creation of three new flats at the landmark block on the Golden Lane Estate, designed by Barbican architects Chamberlin Powell and Bon in the 1950s.

Proposals set for approval at the next meeting of the corporation’s planning and transportation committee would convert administration and community rooms on the ground floor of grade II-listed Great Arthur House into new social housing.

Project architect Studio Partington said the building’s original designers had always intended for the ground level and basement of Great Arthur House to contrast with the upper level of the building, and had set the levels back from the upper floors of the building and finished them in darker materials. 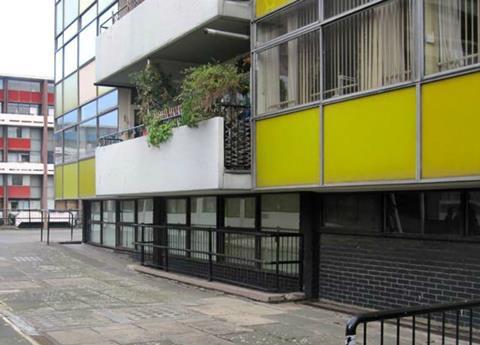 Its scheme involves the reconfiguration of the estate office, extra storage space and a darkroom used by the estate’s camera club. Necessary changes to the floor’s current design include the removal of stud walls, two new “penetrations” into the structural walls of the office and the demolition of storage cupboards.

Studio Partington said that externally it planned to introduce permanent planters to the street-facing windows of two of three proposed flats to provide “defensible space”. It said the designs for the planters had been inspired by Chamberlin Powell and Bon’s original proposals for those on the Great Arthur House roof garden. 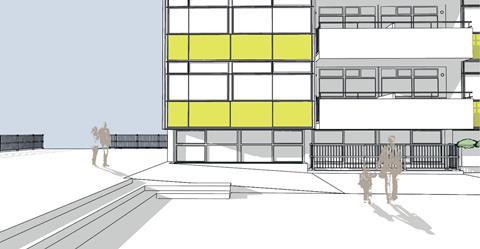 Built to provide 120 flats, Great Arthur House was constructed between 1953 and 1957, and granted listed status in 1997. The original homes feature sliding partition walls that allow a range of room configurations. The City’s proposed new additions are two two-bed units and one one-bed home.

The City of London said that 17 letters of objection had been received to the proposals from Great Arthur House residents, citing concerns about the relocation of existing facilities, the quality of the new homes, and the impact on the existing building. 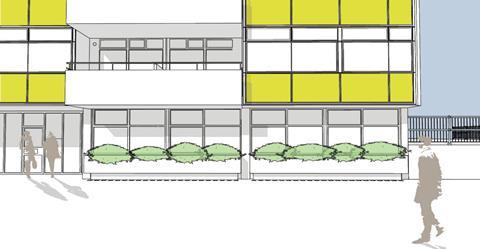 City planning officers said some of the reconfiguration work required to introduce the new flats would have “regrettable” consequences, such as the removal of original partition walls and cupboards, but they said the losses were considered acceptable when weighed against the scheme’s benefits.

“The proposed conversion works have been designed to minimise their impact on the historic fabric, while new interventions would be sympathetic to the original 1950s design and character of the new building,” they said.

The City’s planning and transportation committee meets on Tuesday, September 11.