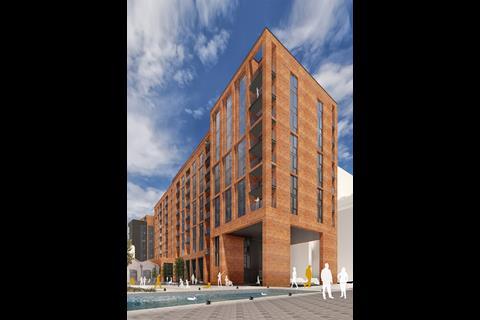 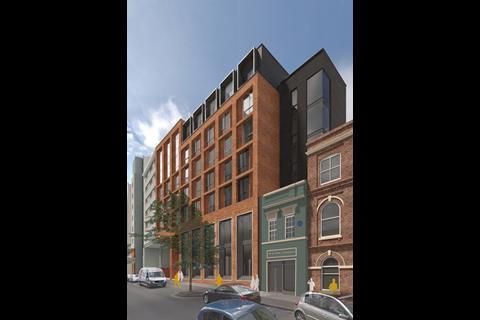 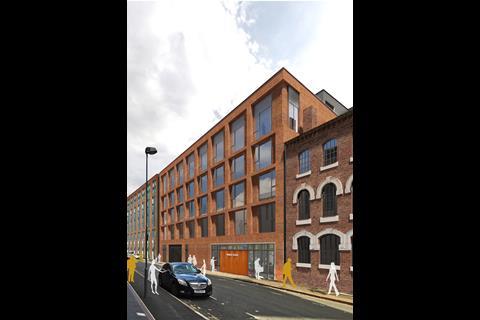 Plans by Associated Architects for 200 homes in a former museum in Birmingham’s Jewellery Quarter have been approved by the city council.

Newhall Square involves the conversion of two listed buildings beside a canal and also contains a public square surrounded by retail.

It will be built on the site of the old Elkington & Co electroplating works which was subsequently Birmingham Museum of Science and Industry.

Associated Architects director Richard Perry said the mix of uses would contribute to the creative industry the city was keen to support in the Jewellery Quarter.